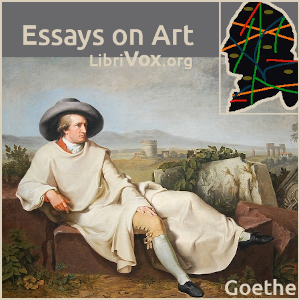 Essays on Art - description and summary of the book. , listen for free online at the digital library site Audiobook-mp3.com
Essays on art, letters, thoughts, aphorisms - Goethe's thoughts were dealing with artworks of every branch of arts. He addressed many aspects of the artistic process and described his impressions of works of arts - and even dilettantism - in his essays. Being one of the great masters of german written arts, Goethe used his own skills to express his thoughts: while Section 25 is more of a commented list of pictures in a gallery, two other sections are dramatic readings. Furthermore there are letters, talks and thoughts to entertain - I hope, these essays may function as a worthy treasure-chest for the interested. S.G. Ward translated this fine selection of Goethe's publications around these topics. - Summary by schrm

Characters section 21: On Truth and Probability in Works of Art
Spectator: ToddHW
Intro, friend of the artist, editing: schrm 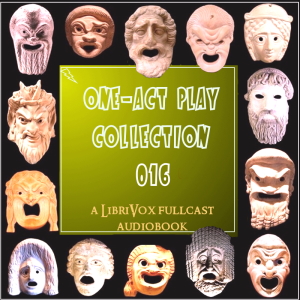 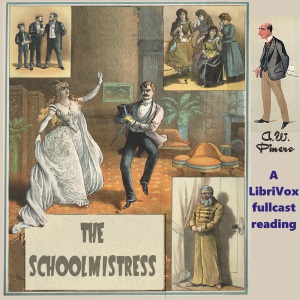 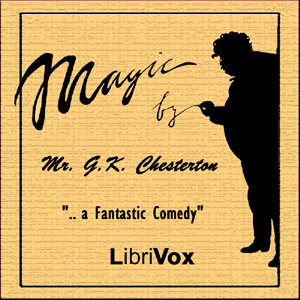 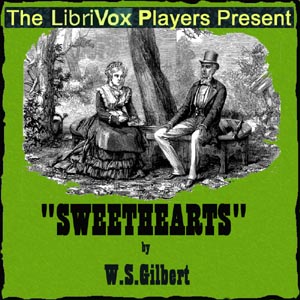 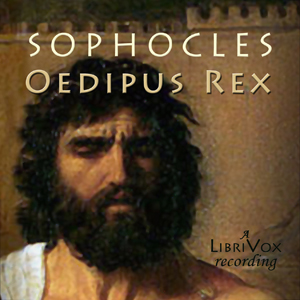 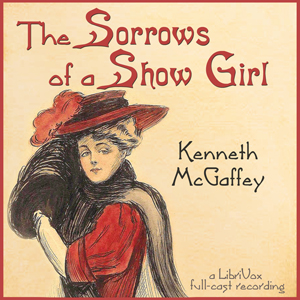 The Sorrows of a Show Girl 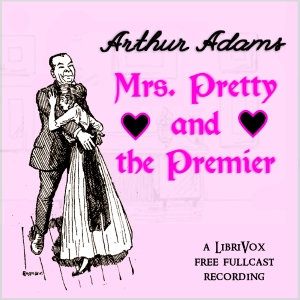 Mrs. Pretty and The Premier

Johann Wolfgang von Goethe - all of the author's books in one place to listen to in order full versions on the Audiobook-mp3 online audio library site.

Reviews of listeners about the book Essays on Art, Read the comments and opinions of people about the product.