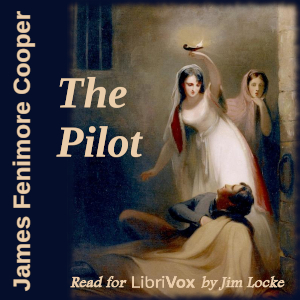 The Pilot - description and summary of the book. , listen for free online at the digital library site Audiobook-mp3.com
The work, which was admired by Herman Melville and Joseph Conrad for its authentic portrayal of a seafaring life and takes place during the American Revolution, launched a whole genre of maritime fiction. It features a mysterious and almost superhuman American sea pilot (based on the American hero John Paul Jones) who fights battles off the coast of England against the British and American loyalists. One of the book’s themes is the ambiguous nature of loyalty. Although often bogged down by complicated nautical terminology and intrusive philosophical dialogue, the novel is nevertheless noted for its spiritual and moral dimensions. - Summary by The Encyclopedia Britannica

The Pilot listen online for free 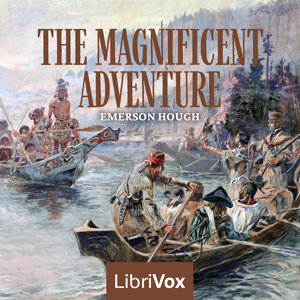 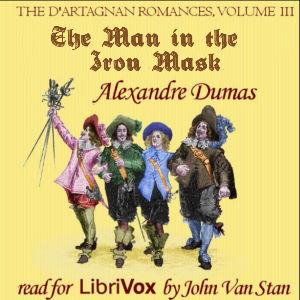 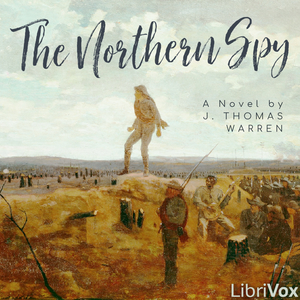 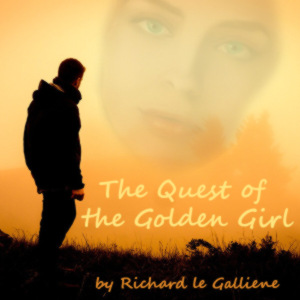 The Quest of the Golden Girl 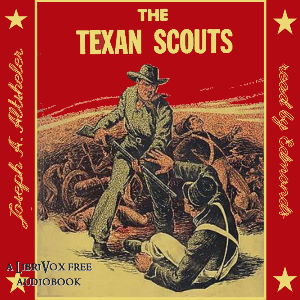 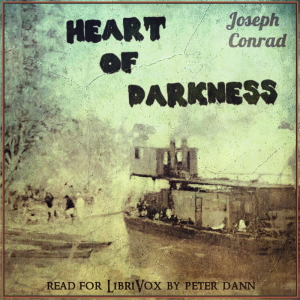 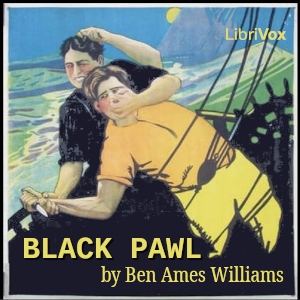 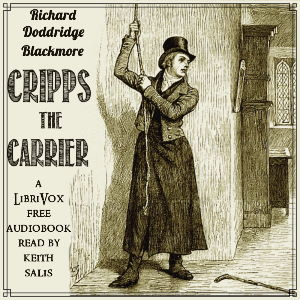 James Fenimore Cooper - all of the author's books in one place to listen to in order full versions on the Audiobook-mp3 online audio library site.

Reviews of listeners about the book The Pilot, Read the comments and opinions of people about the product.