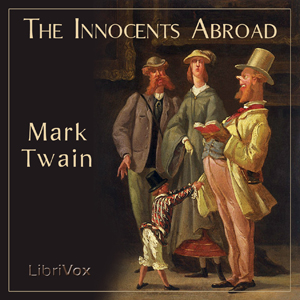 The Innocents Abroad - description and summary of the book. , listen for free online at the digital library site Audiobook-mp3.com
Writer/entertainer Garrison Keillor (A Prairie Home Companion) on “The Innocents Abroad”: “…one of the best selling travel books of all time.” (The Writer’s Almanac, June 8, 2012)

When you dive into Mark Twain’s (Samuel Clemens’) The Innocents Abroad, you have to be ready to learn more about the unadorned, ungilded reality of 19th century “touring” than you might think you want to learn. This is a tough, literary journey. It was tough for Twain and his fellow “pilgrims”, both religious and otherwise. They set out, on a June day in 1867, to visit major tourist sites in Europe and the near east, including Greece, Turkey, Lebanon, Syria, “the Holy Land”, and Egypt. What Twain records, in often humorous, sometimes grotesque but always fascinating detail, are the day-to-day ups and downs of discovering the truth about people and places. The truths they learn are often far different than their education and rumor have made them preconceive.

This is a voyage of discovery. It’s long and, in places, tiresome. But it’s revelatory about so much. As with some of his other works, Twain includes popular prejudices of his time, which are today considered socially unacceptable. His references to “Indians”, “Negroes” and “infidels” come to mind.

Beyond the lows, though, there are the highs of Twain’s cutting wit and insight as he guides us along the bumpy and often dangerous voyage.

No need to buckle up. Just take it slow, and steady…like the journey itself. (Summary by John Greenman) Diary of a Pilgrimage 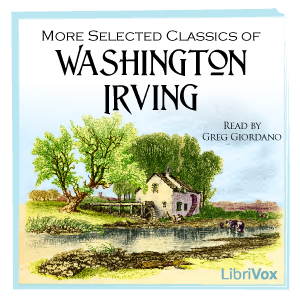 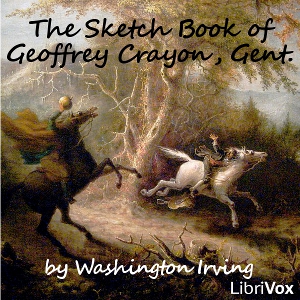 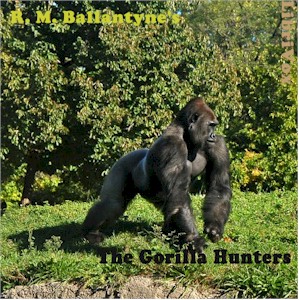 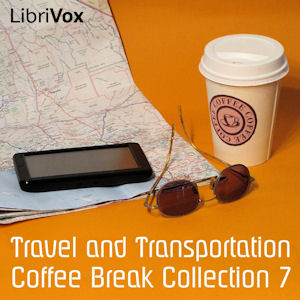 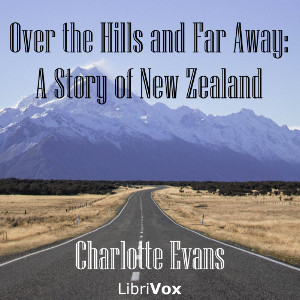 Over the Hills and Far Away: A Story of New Zealand 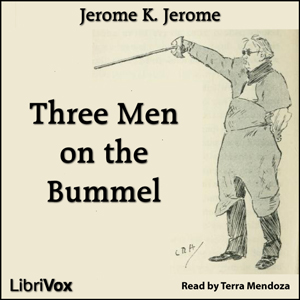 Three Men on the Bummel (Version 2) 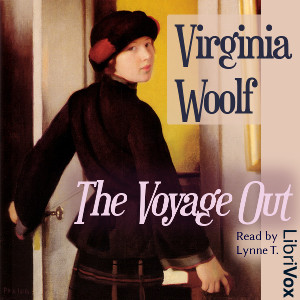 The Voyage Out (Version 2)

Mark Twain listen to all of the author's books in order

Mark Twain - all of the author's books in one place to listen to in order full versions on the Audiobook-mp3 online audio library site.

Reviews of listeners about the book The Innocents Abroad, Read the comments and opinions of people about the product.