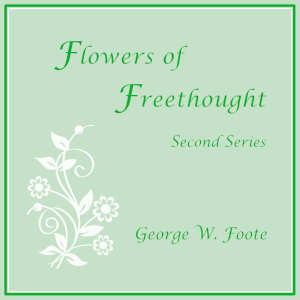 Flowers of Freethought (Second Series) - description and summary of the book. , listen for free online at the digital library site Audiobook-mp3.com
The Freethinker, founded in 1881 was one of the first secular humanist magazines, and also one of the oldest surviving one, moving online only in 2014. It was founded by G. W. Foote, who was its chief editor for 34 years and stated the magazine's purpose as
The Freethinker is an anti-Christian organ, and must therefore be chiefly aggressive. It will wage relentless war against superstition in general, and against Christian superstition in particular. It will do its best to employ the resources of Science, Scholarship, Philosophy and Ethics against the claims of the Bible as a Divine Revelation; and it will not scruple to employ for the same purpose any weapons of ridicule or sarcasm that may be borrowed from the armoury of Common Sense.
Flowers of Freethought is a collection of Foote's articles for the Freethinker; this second series contains 55 of them. (Summary by Ava) 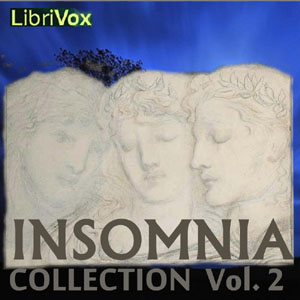 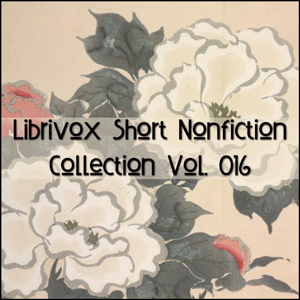 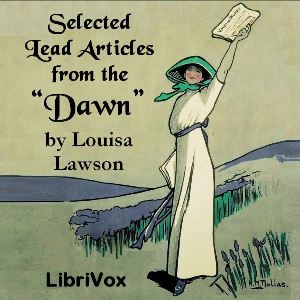 Selected Lead Articles from "THE DAWN" 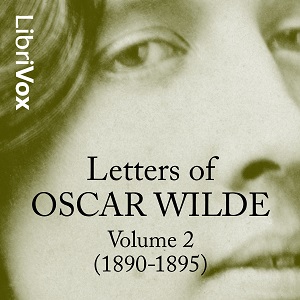 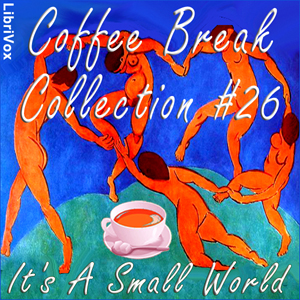 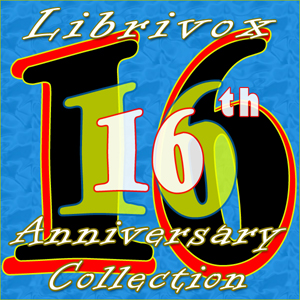 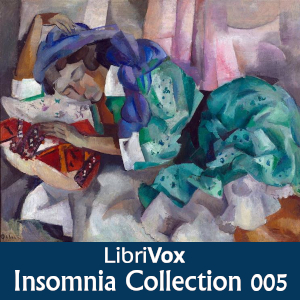 George William FOOTE - all of the author's books in one place to listen to in order full versions on the Audiobook-mp3 online audio library site.

Reviews of listeners about the book Flowers of Freethought (Second Series), Read the comments and opinions of people about the product.