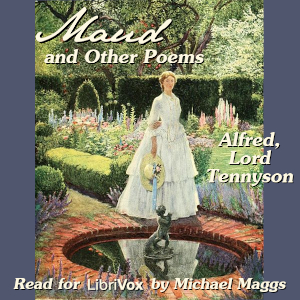 Maud, and Other Poems (Version 2) - description and summary of the book. , listen for free online at the digital library site Audiobook-mp3.com
Surely everyone knows “Maud”? Isn’t that the Victorian love song, where the man waits by the garden gate for his lover to appear for a secret rendezvous? Well, that may be the song, but Tennyson’s poem is longer and very much darker. It deals not with love but with the obsession of an unstable young man with the seventeen-year-old Maud, and his gradual descent into madness. The poem’s narrator has been excluded from an evening ball being held at Maud’s home, The Hall, and has climbed into her garden uninvited, convincing himself by a misreading the Language of Flowers that she has sent him a love-token in the form of a rose blossom. After the guests have left, Maud and her brother step out into the dawn, and soon the brother is lying mortally wounded at the narrator’s hand. He flees abroad, and later loses his reason after hearing of Maud’s own death. Finally, the narrator insists that he has at last recovered from his “old hysterical mock-disease” and has awakened to a better mind, fighting for his country in the Crimean War. But can he be believed? Many early reviewers took the narrator as stating the poet's own views on war, but Tennyson himself responded that he would hardly have chosen a narrator with an "hereditary vein of insanity" to represent his personal opinions. The collection includes several other well-known Tennyson poems, including “The Brook, an Idyl”, and “The Charge of the Light Brigade”. (Summary by Michael Maggs)

Maud, and Other Poems (Version 2) listen online for free 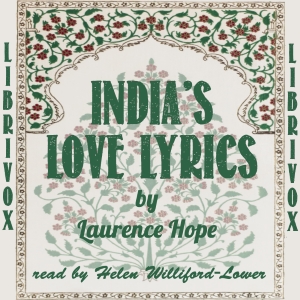 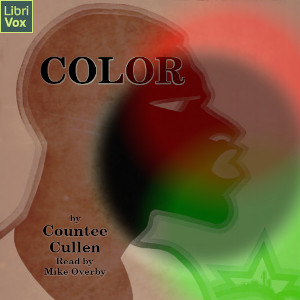 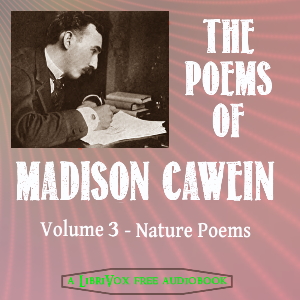 The Poems of Madison Cawein Vol 3 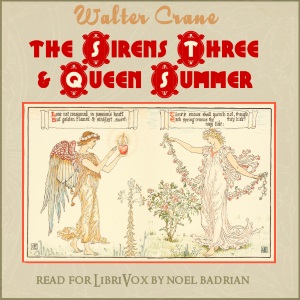 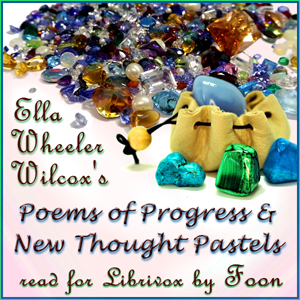 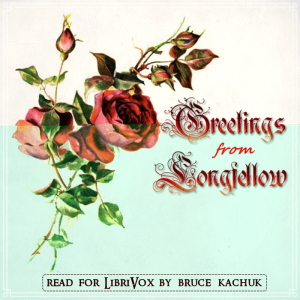 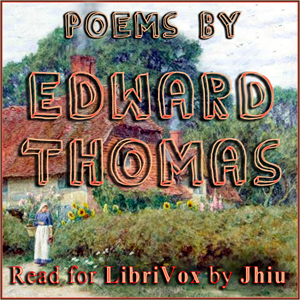 Voices Of The Night - And Other Poems

Alfred, Lord Tennyson listen to all of the author's books in order

Alfred, Lord Tennyson - all of the author's books in one place to listen to in order full versions on the Audiobook-mp3 online audio library site.

Reviews of listeners about the book Maud, and Other Poems (Version 2), Read the comments and opinions of people about the product.