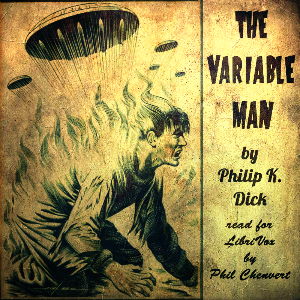 The Variable Man (Version 2) - description and summary of the book. , listen for free online at the digital library site Audiobook-mp3.com
Philip K. Dick wrote some great Science Fiction and here is an example. Published in 1953, in Space Science Fiction, t his story explores an earth that is rigidly bound both by centuries of single minded focus on war, and on what happens when humans have learned to depend entirely on a mechanical calculator/computer to tell them what to do. There is no room for a factor outside known factors, something to throw all calculations off. A man from the past. He fixed things—clocks, refrigerators, vidsenders and destinies. But he had no business in the future, where the calculators could not handle him. He was Earth’s only hope—and its sure failure! - Summary by author and phil chenevert 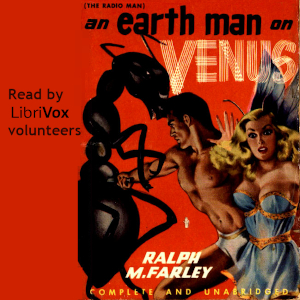 An Earthman on Venus 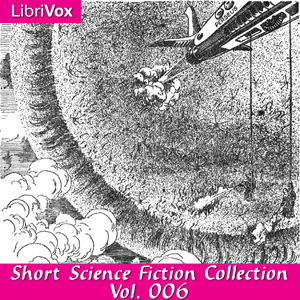 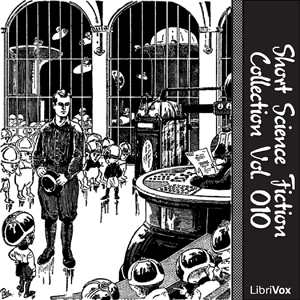 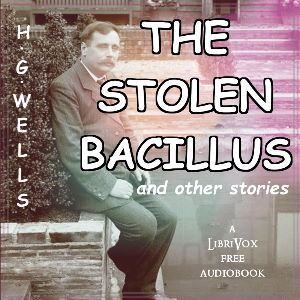 The Stolen Bacillus and other stories 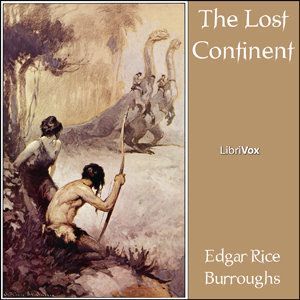 The Lost Continent (Beyond Thirty) 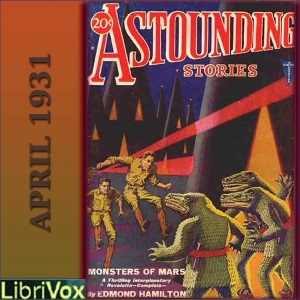 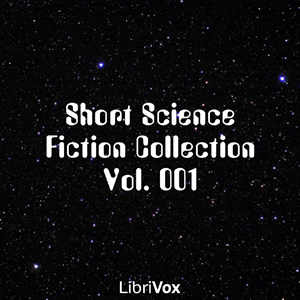 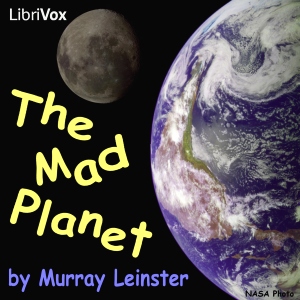 Philip K. DICK listen to all of the author's books in order

Philip K. DICK - all of the author's books in one place to listen to in order full versions on the Audiobook-mp3 online audio library site.

Reviews of listeners about the book The Variable Man (Version 2), Read the comments and opinions of people about the product.