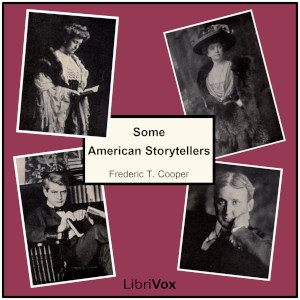 Some American Storytellers - description and summary of the book. , listen for free online at the digital library site Audiobook-mp3.com
Frederic Taber Cooper, who was an editor and author, provides a superb insight into the works of some of the most popular authors of the turn of the century decade.
Excerpt: The subjects of the essays included in this volume differ widely in aim and in accomplishment; but all of them possess, to a considerable extent, the gift that makes them next of kin to the minstrel and troubadour, to the ancient fabulist, and to the forgotten spinner of the world s first nursery tales, the gift of holding the attention by the spell of the spoken word.
- Summary by Celine Major 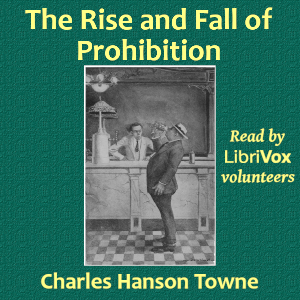 The Rise and Fall of Prohibition 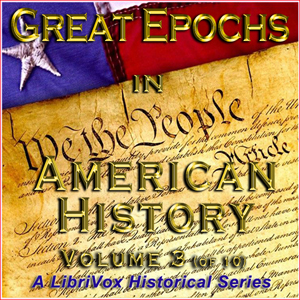 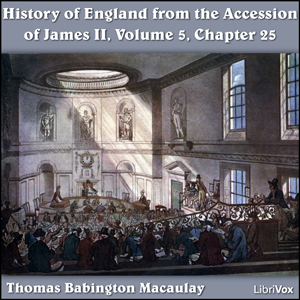 The History of England, from the Accession of James II - (Volume 5, Chapter 25) 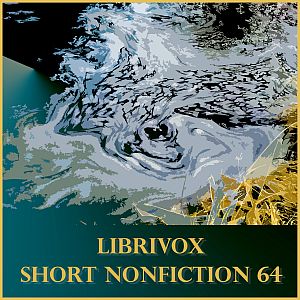 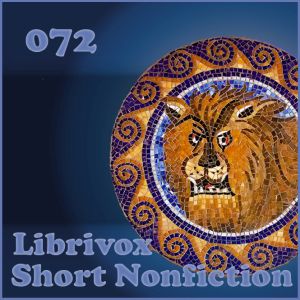 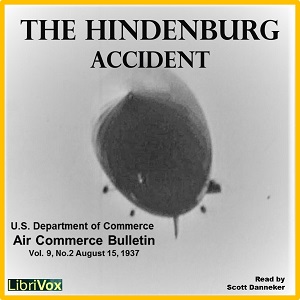 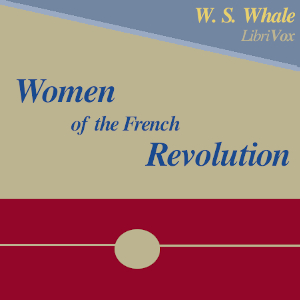 Women of the French Revolution 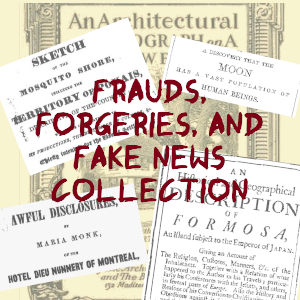 Frederic Taber Cooper - all of the author's books in one place to listen to in order full versions on the Audiobook-mp3 online audio library site.

Reviews of listeners about the book Some American Storytellers, Read the comments and opinions of people about the product.