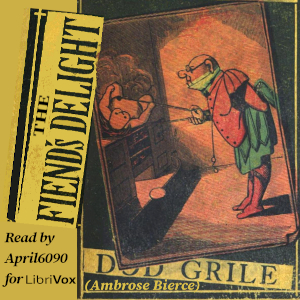 The Fiend's Delight - description and summary of the book. , listen for free online at the digital library site Audiobook-mp3.com
This book, the fiend’s delight, was published in 1873, during the lifetime of author Ambrose Bierce, 1842-1914, pseudonym Dod Grile. It is a collection of short stories which cover many subjects. Dependent upon the reader the stories may seem callous, entertaining or some of the stories even just weird. The author has been known to have a penchant for being macabre as some of his works have displayed. Ambrose Bierce served in the Civil War so he did have personal experience with having seen just how horrid some lives were. He also had a family: a wife whom he divorced in 1904 and 3 children, 2 sons and a daughter. Difficult times followed for him as the sons died before Ambrose died, with his ex wife dying 1 year after their divorce. Ambrose himself was known to have had lifelong asthma & brain injuries from the war which caused him to faint & become irritable. His daughter did live 65 years, dying in 1940. She spent time searching for her father, whom she did not think was dead. Possibly his family is why some of his writings were not so macabre? Unfortunately that answer is not known. Leaving to visit his civil war grounds had him traveling into Mexico were there was revolution in 1913. There he joined Pancho Villa’s army as an observer where he disappeared. Many theories existed as to how his disappearance happened, most of which were unreliable. It was determined his final fate was unknown & referred to as a mystery. April Reynolds 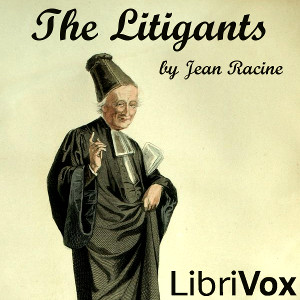 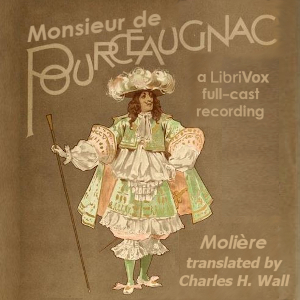 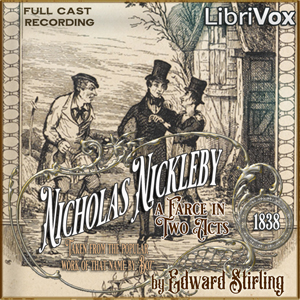 Nicholas Nickleby: A Farce in 2 Acts

The Follies of a Day; OR, The Marriage of Figaro (English) 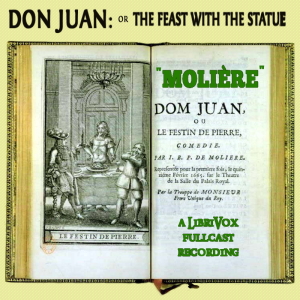 Don Juan, or The Feast with the Statue 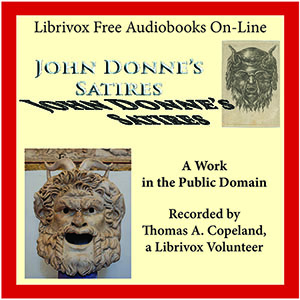 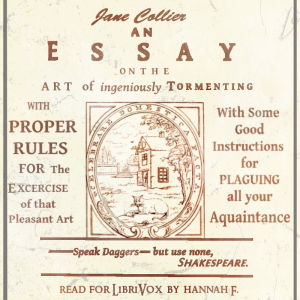 An Essay on the Art of Ingeniously Tormenting 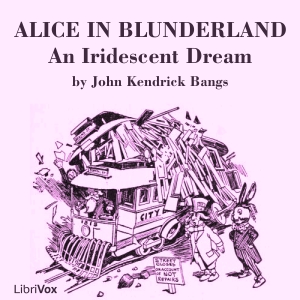 Ambrose Bierce listen to all of the author's books in order

Ambrose Bierce - all of the author's books in one place to listen to in order full versions on the Audiobook-mp3 online audio library site.

Reviews of listeners about the book The Fiend's Delight, Read the comments and opinions of people about the product.