The Human Chord - description and summary of the book. , listen for free online at the digital library site Audiobook-mp3.com
The following sets the tone for this work of weird fiction: "Numbers of strange people advertised in the newspapers, he knew, just as numbers of strange people wrote letters to them; and Spinny—so he was called by those who loved him—was a diligent student of the columns known as "Agony" and "Help wanted." Whereupon it came about that he was aged twenty-eight, and out of a job, when the threads of the following occurrence wove into the pattern of his life, and "led to something" of a kind that may well be cause for question and amazement. The advertisement that formed the bait read as follows:— "WANTED, by Retired Clergyman, Secretarial Assistant with courage and imagination. Tenor voice and some knowledge of Hebrew essential; single; unworldly. Apply Philip Skale,"—and the address." - Summary by Algernon Blackwood 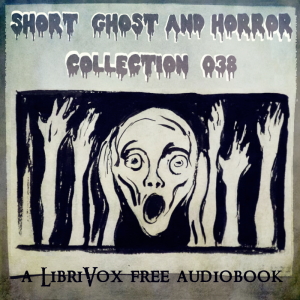 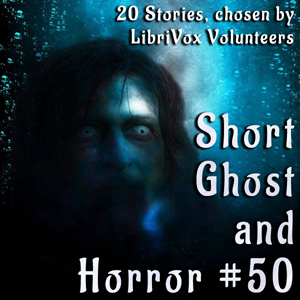 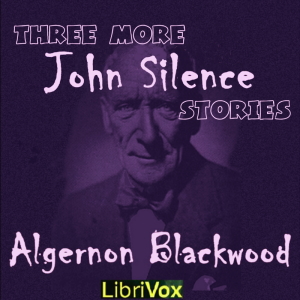 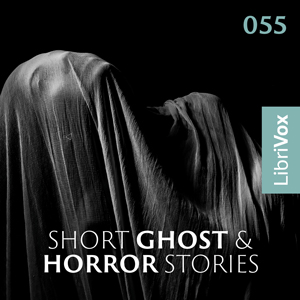 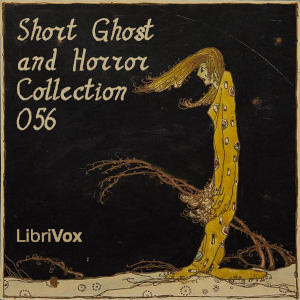 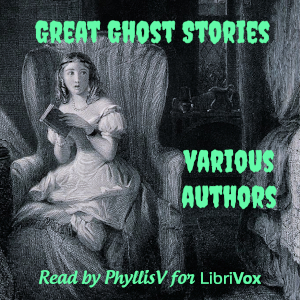 Algernon Blackwood listen to all of the author's books in order

Algernon Blackwood - all of the author's books in one place to listen to in order full versions on the Audiobook-mp3 online audio library site.

Reviews of listeners about the book The Human Chord, Read the comments and opinions of people about the product.