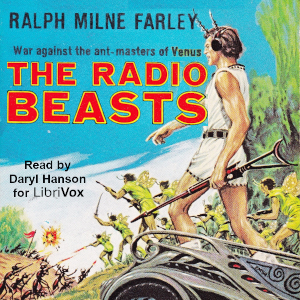 The Radio Beasts - description and summary of the book. , listen for free online at the digital library site Audiobook-mp3.com
This is the second book of a fanciful series written by Ralph Milne Farley, pen name for Roger Sherman Hoar. It is an interplanetary adventure in the style of Edgar Rice Burroughs. In the first book, "An Earthman On Venus," Myles Cabot, an electrical engineer from Earth, was accidentally transported to the planet Venus while attempting to transfer matter in a small scale experiment in his Boston laboratory. Alone and unarmed and finding himself on Poros, the local name for his new-found alien world, Cabot was swiftly captured by a race of giant intelligent ants, called Formians. They had enslaved a race of much more human-like inhabitants known as the Cupians for a period of five hundred years. While a prisoner, Myles soon falls in love with a beautiful Cupian princess who was being held captive by the Formians for the purpose of genetic experimentation. Cabot escapes with the princess and begins the long road to freedom for the Cupian nation which is eventually accomplished by the end of the first book in the series. Now, in book two, Cabot and his adopted country are pitted against a resurgent Formian empire who are in league with a renegade Cupian known as Prince Yuri. The traitorous prince hates Myles with a passion for stealing the beautiful Lilla away from him, and he snobbishly looks down on anyone not born of nobility as he is. And in Cabot's particular situation, he has the added stigma in Yuri's mind of possessing those peculiar alien deformities of a man from another planet. Neither the Formians nor the Cupians have external ears to perceive sound, but rather are endowed with two graceful antennae with which they are able to communicate with each other by a type of radio waves. Without his ingeniously contrived apparatus made up of tubes, headphones, microphone and homemade batteries, Cabot would be entirely unable to communicate with either species himself. Throughout the remainder of the book, Cabot must escape from various predicaments, fight for his very life, and then succeed to rally the Cupians to overcome the tremendous threat once again posed by the renegade Yuri and his Formian cohorts. - Summary by Daryl Hanson 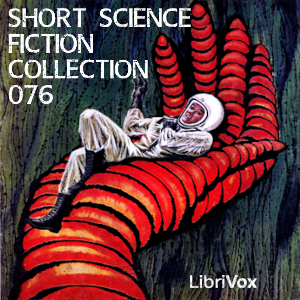 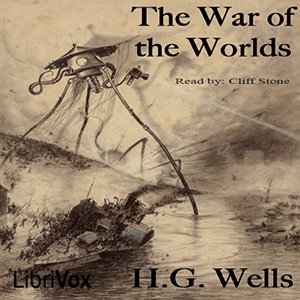 The War of the Worlds (Version 5) 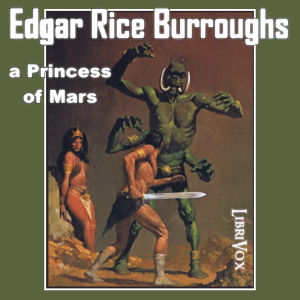 A Princess of Mars (Version 4) 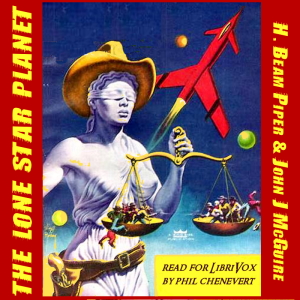 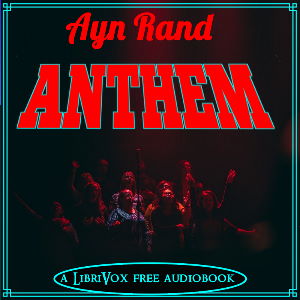 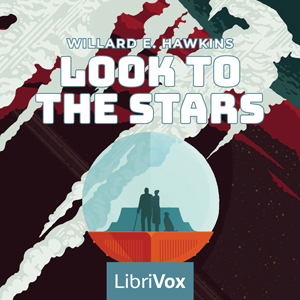 Look to the Stars 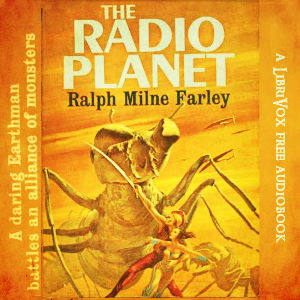 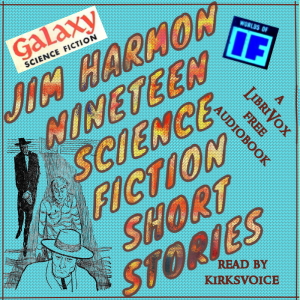 Ralph Milne Farley - all of the author's books in one place to listen to in order full versions on the Audiobook-mp3 online audio library site.

Reviews of listeners about the book The Radio Beasts, Read the comments and opinions of people about the product.