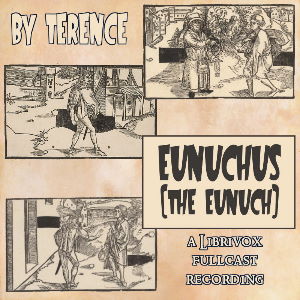 Eunuchus: The Eunuch - description and summary of the book. , listen for free online at the digital library site Audiobook-mp3.com
Another of the plays by Terence translated from the Latin by Riley. "A certain citizen of Athens had a daughter named Pamphila, and a son called Chremes. The former was stolen while an infant, and sold to a Rhodian merchant, who having made a present of her to a Courtesan of Rhodes, she brought her up with her own daughter Thais, who was somewhat older." (From Translator summary)

Hmmm, so kidnapping and slavery to start off; then there will be eunuchs and rape before the play ends. And it is a comedy?! Ah, well, it was 200BC. Times and opinions (thank goodness) have changed at least a bit since then. - Summary by ToddHW

Eunuchus: The Eunuch - listen to the audiobook online for free, author TERENCE, performer 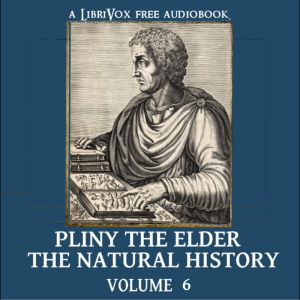 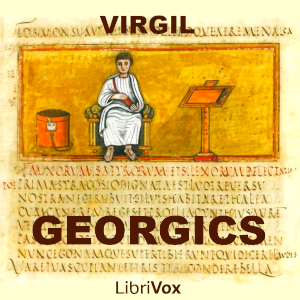 Pseudolus: or, The Cheat 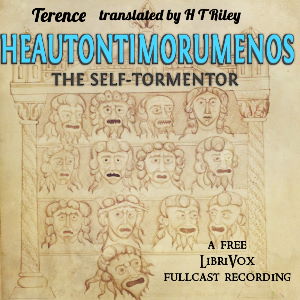 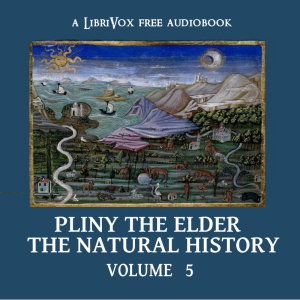 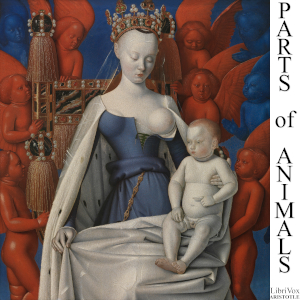 On the Parts of Animals 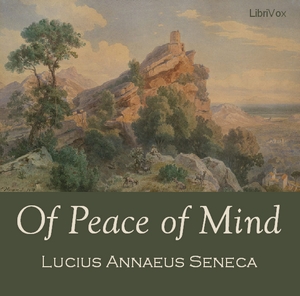 Of Peace of Mind

TERENCE listen to all of the author's books in order

TERENCE - all of the author's books in one place to listen to in order full versions on the Audiobook-mp3 online audio library site.

Reviews of listeners about the book Eunuchus: The Eunuch, Read the comments and opinions of people about the product.