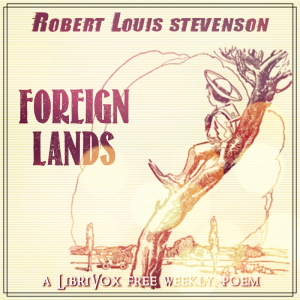 Foreign Lands (version 2) - description and summary of the book. , listen for free online at the digital library site Audiobook-mp3.com
LibriVox volunteers bring you 23 recordings of Foreign Lands by Robert Louis Stevenson.
This was the Weekly Poetry project for April 4, 2021.
------
Robert Louis Stevenson was a Scottish novelist, poet and travel writer. A celebrity in his lifetime, Stevenson's critical reputation has fluctuated since his death, though today his works are held in general acclaim. In 2018 he was ranked, just behind Charles Dickens, as the 26th-most-translated author in the world. - Summary by Wikipedia 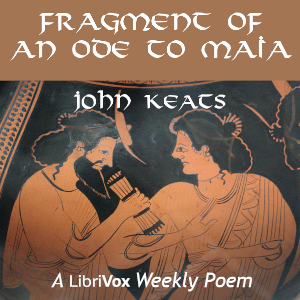 Fragment of an Ode to Maia 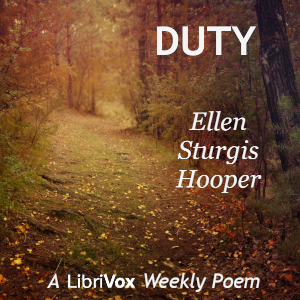 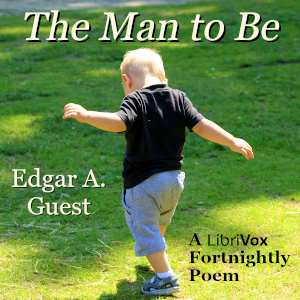 The Man to Be 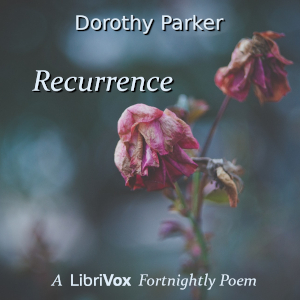 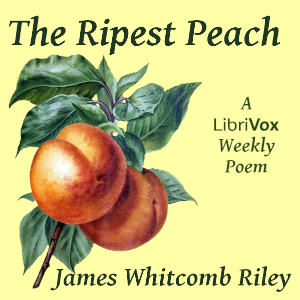 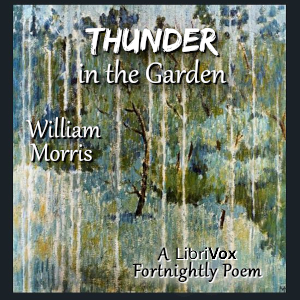 Thunder In The Garden 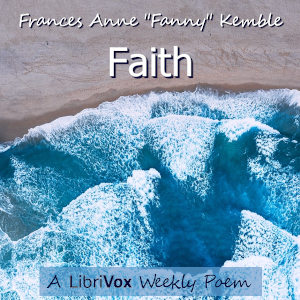 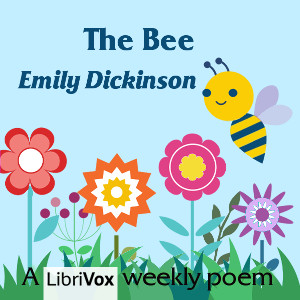 Robert Louis Stevenson - all of the author's books in one place to listen to in order full versions on the Audiobook-mp3 online audio library site.

Reviews of listeners about the book Foreign Lands (version 2), Read the comments and opinions of people about the product.