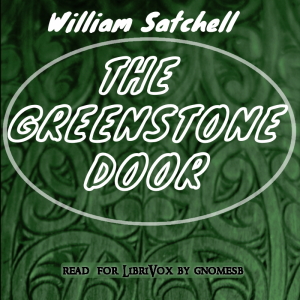 The Greenstone Door - description and summary of the book. , listen for free online at the digital library site Audiobook-mp3.com
The Greenstone Door is a historical novel, set between 1830-1860’s New Zealand. The main character, Cedric Tregarthen, is remembering his past, telling the story both from his vantage point as an old man remembering, and as a young man experiencing his life. The story starts with the sack of the Te Kuma pa and the death of his father, his subsequent adoption by the trader Purcell and protection of Te Waharoa. He grows up among the Maori people, with his foster sister Puhi-Huia and his friend, Rangiora. Together the three young people penetrate to a secret limestone cave, where in their fancy the stalagmites take the shapes of men and women in some drama of the future; Rangiora and Cedric end the racial hostility of their boyhood with an oath of peace, the compact of the Tatau Pounamu, that the Greenstone Door be closed. Events then move on in history, through the troubles that followed Waitangi. We see Cedric in Auckland, meeting his love interest and observing Governor George Grey at close range. When the Waikato war breaks out, his sympathies and loyalties are divided and, in theory, we are shown both sides. (http://nzetc.victoria.ac.nz/tm/scholarly/tei-SteNove-t1-body-d2-d8.html)

It is worth remembering that this book was published in 1914 and holds value as an artifact of the Pakeha(1) desire to justify their place in New Zealand and to mythologize the wars for New Zealand. In reality the conflict was ‘brutal, bloody and calculated’ (RNZ). The invasion of the Waikato between 1863 and 1864 is the biggest campaign of the New Zealand wars and marks a titanic struggle as to who will own and control New Zealand itself, conflict between Maori defending what was rightfully theirs and the imperial might of Great Britain. The outcome of the war was the confiscation of 12,000 square km2 of Waikato lands. The repercussions of this have reverberated throughout New Zealand history and “leaves the King Movement tribes with a legacy of poverty and bitterness that was partly assuaged in 1995 when the government conceded that the 1863 invasion and confiscation was wrongful and apologised for its actions”. The Waikato-Tainui tribe accepted compensation in the form of cash and some government-controlled lands totalling about $171 million – about 1 percent of the value of the lands confiscated in 1863. Queen Elizabeth II personally signed the Waikato Raupatu Claims Settlement Act 1995. (https://en.wikipedia.org/wiki/Invasion_of_the_Waikato).

Also, real atrocities were committed in one of the battles depicted in 'The Greenstone Door' at Rangiaowhia, quite apart from the bloodiness of warfare. This was a negotiated 'safe harbour' for non-combatants and people came to Rangiaowhia seeking refuge. The army attacked and killed unarmed men, women and children, both by gunfire and torching a building that they were sheltering in. 'The Greenstone Door' alludes to this torched building but never acknowledges that it was likely a church and housed women and children. (https://en.wikipedia.org/wiki/Rangiaowhia)

So enjoy this story, as you will, keeping in mind that it is fiction and offers a highly biased Pakeha view of the reasons for and justification of war.

For anyone wanting to know more about this history, I recommend Dr Vincent O’Malley’s book ‘The Great War for New Zealand: Waikato 1800-2000’. RNZ also have an excellent program on this subject entitled ‘NZ Wars: Stories of Tainui’ available on YouTube. 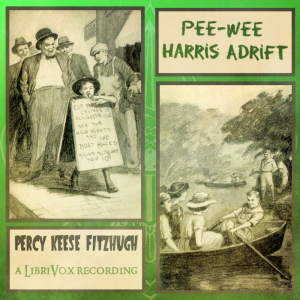 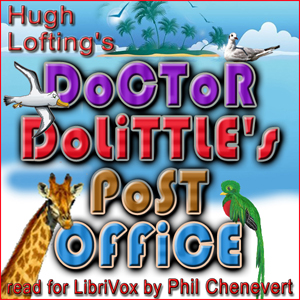 The Pirate Island: A Story of the South Pacific 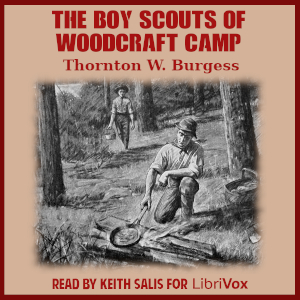 The Boy Scouts of Woodcraft Camp 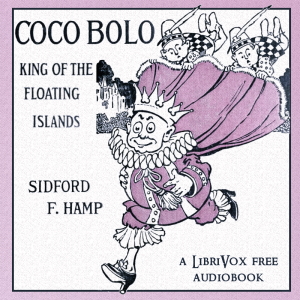 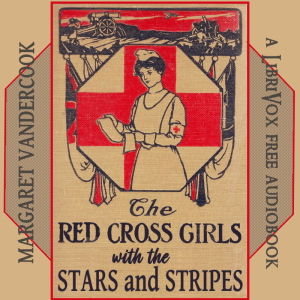 The Red Cross Girls with the Stars and Stripes 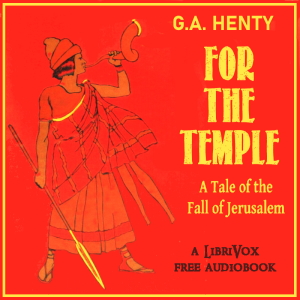 For the Temple: A Tale of the Fall of Jerusalem 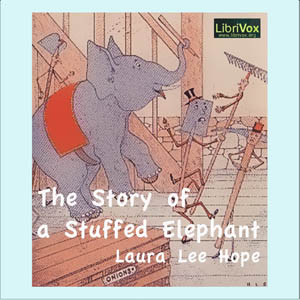 The Story of a Stuffed Elephant

William Satchell listen to all of the author's books in order

William Satchell - all of the author's books in one place to listen to in order full versions on the Audiobook-mp3 online audio library site.

Reviews of listeners about the book The Greenstone Door, Read the comments and opinions of people about the product.