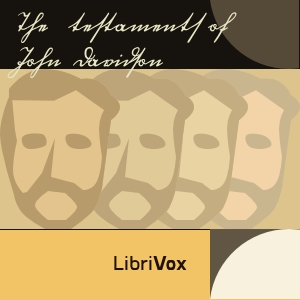 The Testaments of John Davidson - description and summary of the book. , listen for free online at the digital library site Audiobook-mp3.com
The oft-maligned Testaments of John Davidson work as a sublime, psychopathic post-Nietzchean (Zarathustra was merely Davidson's springboard into a deeper transcendence) prologue to his impending suicide in 1909. After a warmly receptive life of ballad making and the like (benevolent pedagogy and inclusion in the chintzy Rhymer's Club), a by then poverty-stricken, neglected Davidson could sharpen his mind toward the completion of a more pristine art. Subsequently, we are given the meanest gap between symbolism and modernism (an expressionistic, Schopenhauerian materialist monism in monologic profile a la Browning, a demented Kipling) on record, a Marlowe-level blank verse masterwork of the now, warping into a demented, ironically (intended or not, certainly unfunded and ignored by anyone in charge) nationalist individualism, a system of self-deification, the final scream of a decaying genius. (Summary by kilpatrick83)

The Testaments of John Davidson listen online for free 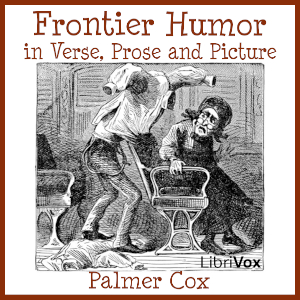 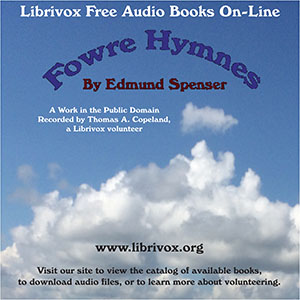 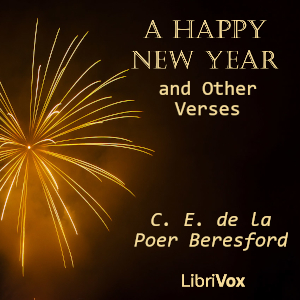 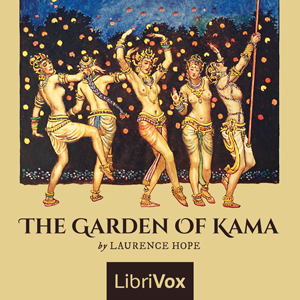 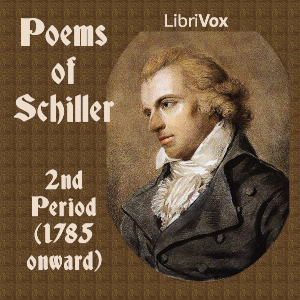 A Child's Garden of Verses (Version 4)

John Davidson listen to all of the author's books in order

John Davidson - all of the author's books in one place to listen to in order full versions on the Audiobook-mp3 online audio library site.

Reviews of listeners about the book The Testaments of John Davidson, Read the comments and opinions of people about the product.