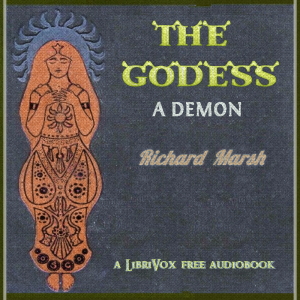 The Goddess: A Demon - description and summary of the book. , listen for free online at the digital library site Audiobook-mp3.com
After a night of drinking and gambling, John Ferguson has a terrifying dream of his neighbor being violently torn to shreds by an unknown attacker. When he wakes up, he sees a strange and bloodied woman climbing through his window, suffering from amnesia. These strange occurrences are brought to a chilling climax when, the next day, Ferguson learns that his dream came true, and his neighbor was indeed brutally murdered during the night! With suspicion mounting against the mysterious woman, Ferguson sets out to uncover her true identity and find the vicious killer in the process.
Originally serialized in the Manchester Weekly Times and Salford Weekly News in twelve installments, The Goddess is another vivid example of Richard Marsh's gripping Gothic style, combining elements of crime, romance, and the supernatural while commenting explicitly on many issues of its time, including imperialism, the fin de siècle, and the New Woman. - Summary by Tomas Peter

The Goddess: A Demon listen online for free

The Goddess: A Demon - listen to the audiobook online for free, author Richard Marsh, performer

Similar audiobooks to "The Goddess: A Demon", Richard Marsh

Audiobooks similar to "The Goddess: A Demon" listen online for free full versions. 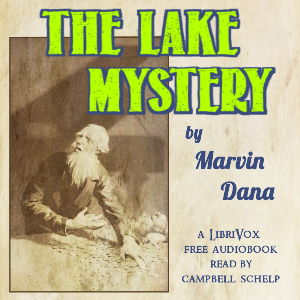 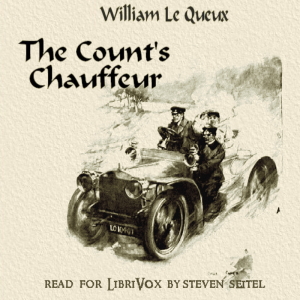 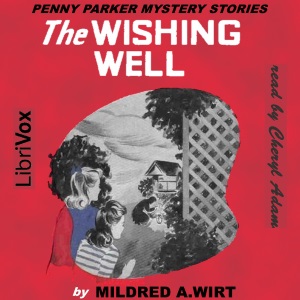 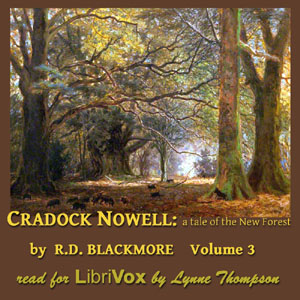 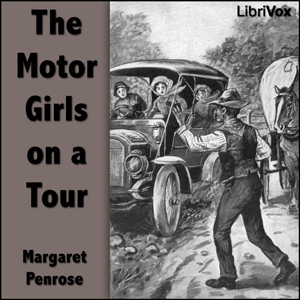 The Motor Girls on a Tour 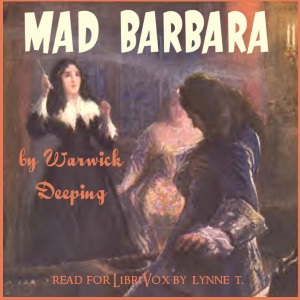 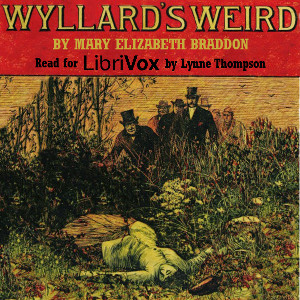 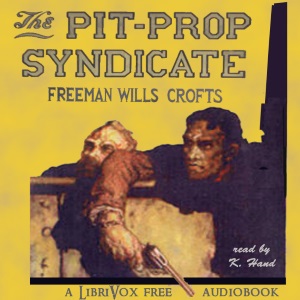 Richard Marsh listen to all of the author's books in order

Richard Marsh - all of the author's books in one place to listen to in order full versions on the Audiobook-mp3 online audio library site.

Reviews of listeners about the book The Goddess: A Demon, Read the comments and opinions of people about the product.