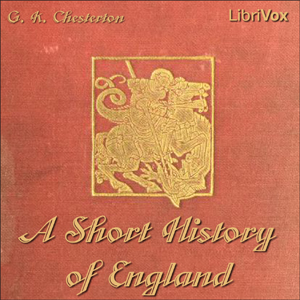 A Short History of England - description and summary of the book. , listen for free online at the digital library site Audiobook-mp3.com

Gilbert Keith Chesterton was a prolific writer on many topics. His views of history were always from the standpoint of men and their interactions, and it may fairly be said he saw all of history as a battle between civilization and barbarism. So it has always been, and that remains true even today.

"But it is especially in the matter of the Middle Ages that the popular histories trample upon the popular traditions. In this respect there is an almost comic contrast between the general information provided about England in the last two or three centuries, in which its present industrial system was being built up, and the general information given about the preceding centuries, which we call broadly medieval."

As this quotation taken from the Introduction clearly shows, he is no mere pedant reciting dry dates and locations, but a profound thinker flooding new light onto those modern "myths" that have filled our histories. He is a master of paradox, and the technique of reducing his opponents' arguments to the logical absurdity they have inherent in them. He often turns them upside down. All of which makes his work both a sound subject for reflection and highly entertaining all the while it remains permanently timely. (Summary by Ray Clare)

A Short History of England listen online for free 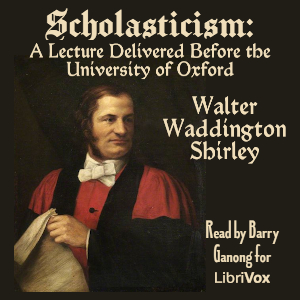 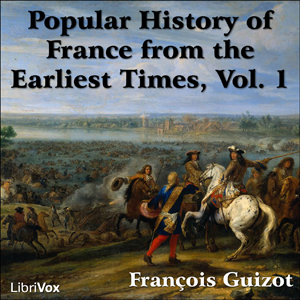 A Popular History of France from the Earliest Times vol 1 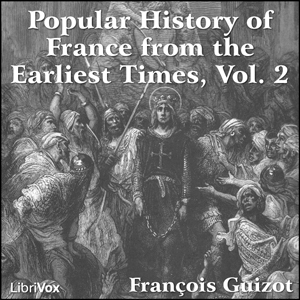 A Popular History of France from the Earliest Times vol 2 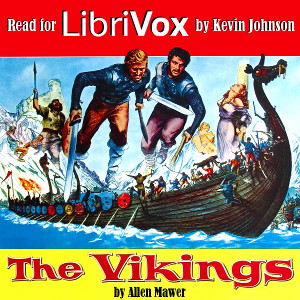 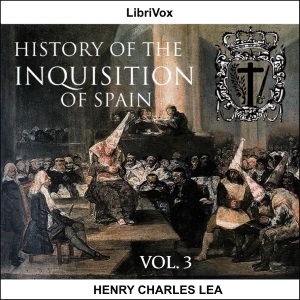 History of the Inquisition of Spain, Vol. 3 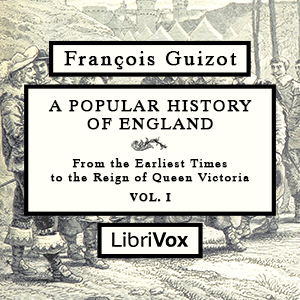 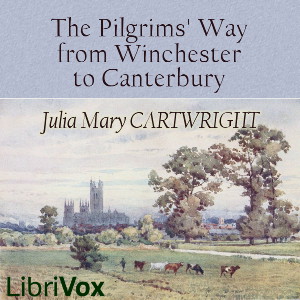 The Pilgrims' Way from Winchester to Canterbury 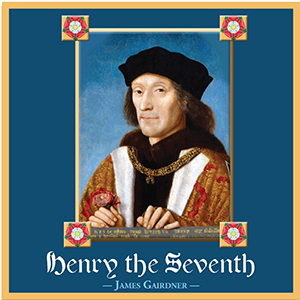 G. K. Chesterton listen to all of the author's books in order

G. K. Chesterton - all of the author's books in one place to listen to in order full versions on the Audiobook-mp3 online audio library site.

Reviews of listeners about the book A Short History of England, Read the comments and opinions of people about the product.