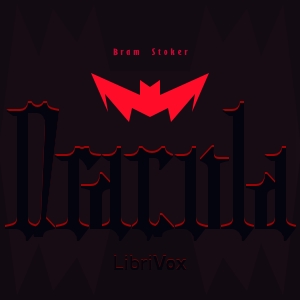 Dracula (version 5) - description and summary of the book. , listen for free online at the digital library site Audiobook-mp3.com
Dracula as written by Bram Stoker in 1897 was not the first depiction of vampires and other such creatures, Gothic horror stories had been around since the early part of the century. The story related by Bram Stoker is told in an epistolary fashion utilising the journals and diaries of the main protagonists. The storyline is relatively simple; Dracula the longest living and most evil of vampires comes to England with a view to increasing the vampire population of the country. He is thwarted by five friends and driven back to his castle in Transylvania. It is not the book itself, which by the way is a good horror story, it is the portrayal of Dracula that gripped the imagination of the populous and in particular the entertainment industry. As such “Count Dracula” has become an iconic figure for over 100 years. Numerous world wide interpretations and portrayals both on stage, Cinema, and television have made Dracula synonymous with the undead and all that is evil. - Summary by Peter Keeble 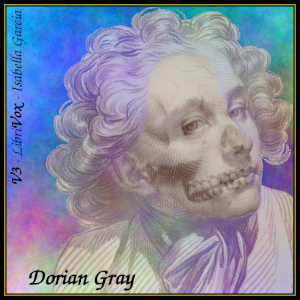 The Picture of Dorian Gray (Version 3) 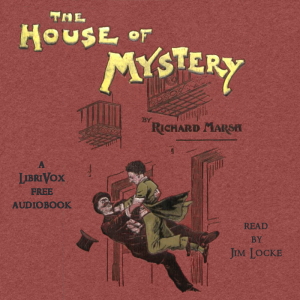 The House of Mystery 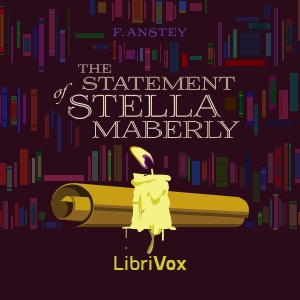 The Statement of Stella Maberly 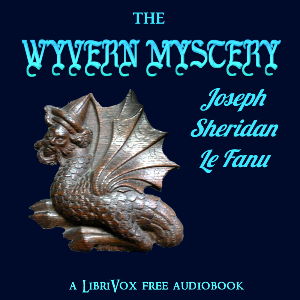 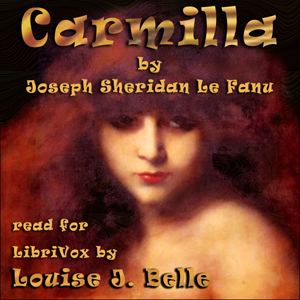 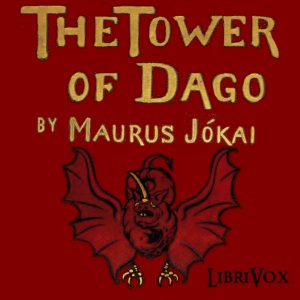 The Tower of Dago 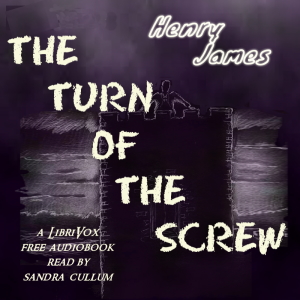 The Turn of the Screw (Version 3) 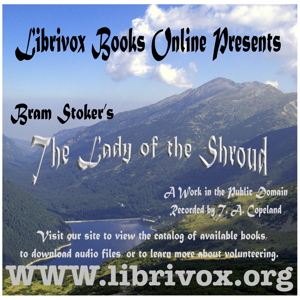 The Lady of the Shroud

Bram Stoker listen to all of the author's books in order

Bram Stoker - all of the author's books in one place to listen to in order full versions on the Audiobook-mp3 online audio library site.

Reviews of listeners about the book Dracula (version 5), Read the comments and opinions of people about the product.