Venus and Adonis (Version 2) - description and summary of the book. , listen for free online at the digital library site Audiobook-mp3.com
Both Ovid and Spenser also treat this ancient myth, but Spenser alters the ending, converting the tale into an archetype of fulfilled love, whereas Ovid, like Shakespeare, combines humor with pathos as a buffer against sentimentality. Ovid’s Venus behaves absurdly out of character, becoming a huntress to keep her lover company in the woods. Shakespeare, however, preserves decorum; his Venus remains at all times the queen of love. The humor arises rather from the fact that the would-be paramour isn’t interested. This endows the goddess’s wooing with nearly slapstick over-exertion, and yet her sincerity makes her appealing, while Adonis’s immaturity forces us to respect his chastity. The pathos comes, of course, from the unhappy ending—more unhappy because we do not expect a comedy to end sadly, especially not when we sympathize with the characters. The poetic form or genre, the epyllion, is an erotic narrative based on mythology, like Marlowe's Hero and Leander and, later, Phineus Fletcher's Venus and Anchises, also found in the Librivox catalogue. Venus and Adonis and The Rape of Lucrece, both narrative poems, are the only works that Shakespeare ever carefully saw through the press. - Summary by T. A. Copeland 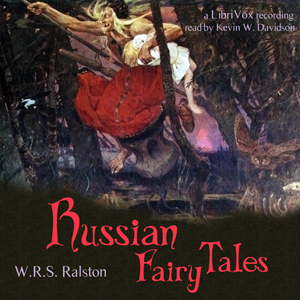 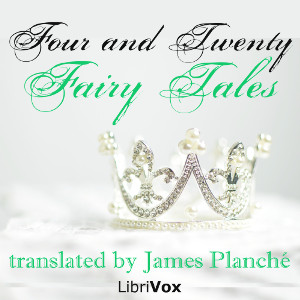 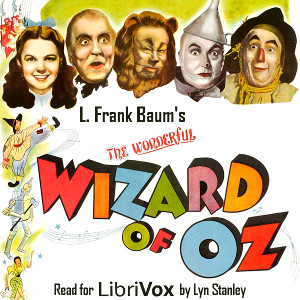 The Wonderful Wizard of Oz (version 7) 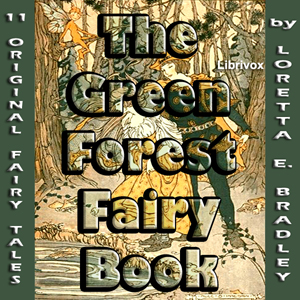 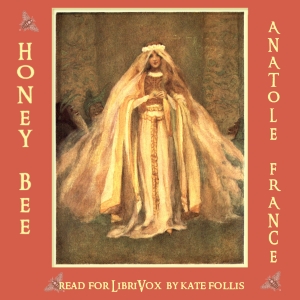 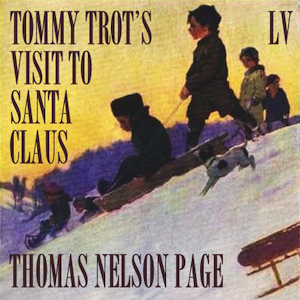 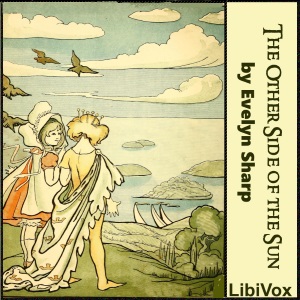 The Other Side of the Sun: Fairy Stories

William Shakespeare listen to all of the author's books in order

William Shakespeare - all of the author's books in one place to listen to in order full versions on the Audiobook-mp3 online audio library site.

Reviews of listeners about the book Venus and Adonis (Version 2), Read the comments and opinions of people about the product.