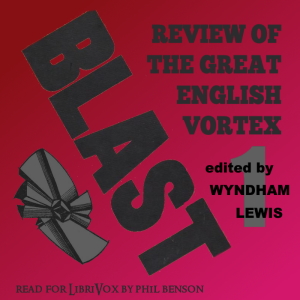 BLAST No. 1 - description and summary of the book. , listen for free online at the digital library site Audiobook-mp3.com
BLAST, edited by Wyndham Lewis and subtitled 'Review of the Great British Vortex', was the magazine of the short-lived Vorticist movement in British art. Influenced by Cubism and Futurism, and Imagism in literature, the Vorticists embraced all things modern and veered towards abstraction. The first issue of BLAST was published, with its distinctive puce cover and bold typography, on 20 June 1914, but within weeks war had broken out in Europe. The Vorticists held an exhibition at the Doré Gallery in London in 1915 and a second issue of BLAST was published, but the movement did not survive the war. BLAST No. 1 includes the Vorticist Manifesto, with their blasts and blesses of all and sundry in British art, and several pieces by Wyndham Lewis, including his play 'Enemy of the Stars'. Other notable contributions include 'The Saddest Story' by Ford Maddox Hueffer (later Ford Madox Ford), which would later become the first chapter of 'The Good Soldier', and a short story by Rebecca West, her first published work. BLAST No. 1 also published black and white illustrations of artwork by Wyndham Lewis, Edward Wadsworth, Frederick Etchells, W. Roberts, Jacob Epstein, Gaudier Brzewska, Cuthbert Hamilton and Spencer Gore. These include some of the first abstract paintings to be produced by British artists. ( Phil Benson)

BLAST No. 1 listen online for free

BLAST No. 1 - listen to the audiobook online for free, author Various, performer

Similar audiobooks to "BLAST No. 1", Various 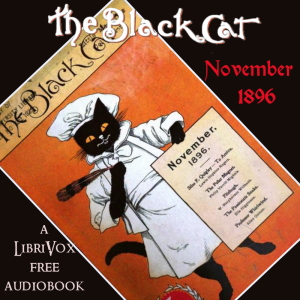 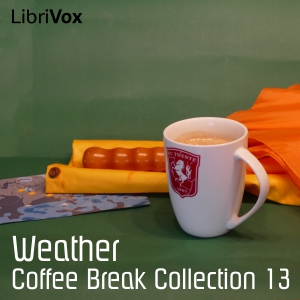 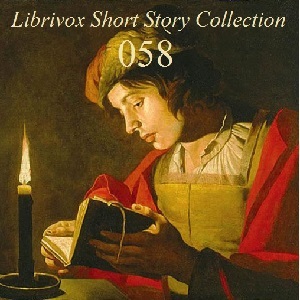 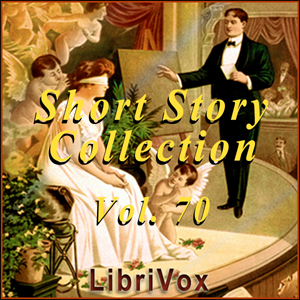 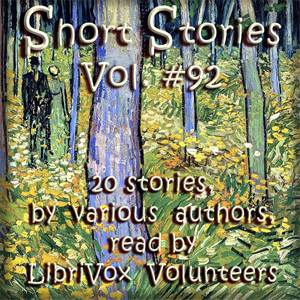 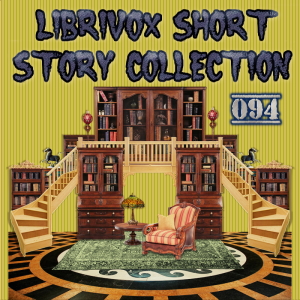 Reviews of listeners about the book BLAST No. 1, Read the comments and opinions of people about the product.