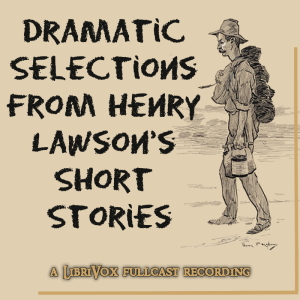 Dramatic Selections from Henry Lawson's Short Stories - description and summary of the book. , listen for free online at the digital library site Audiobook-mp3.com
01. That Pretty Girl in the Army

The Salvation Army is having a hard time of things in the rough Outback town of Bourke.  That is, until Sister Hannah arrives... - Summary by Son of the Exiles

It was the day after Australia's Anniversary Day and all the patriots wanted to do was nurse their hangovers out in the scrub of the isolated western spur of the Blue Mountains. But following close on the heels of their hair-of-the-dog comes The Hairy Man, Australia's own version of Bigfoot. - Summary by Son of the Exiles

Even "the veriest wreck in the drink-fiend's clutch" won't stand idly by and hear his mate slagged off. - Summary by Son of the Exiles

04. His Country After All

"Lives there a man with soul so dead..." - Summary taken from text 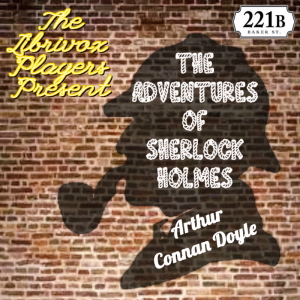 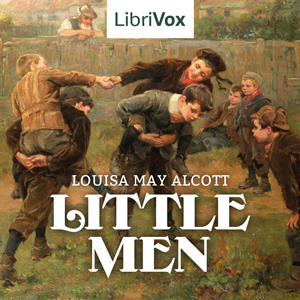 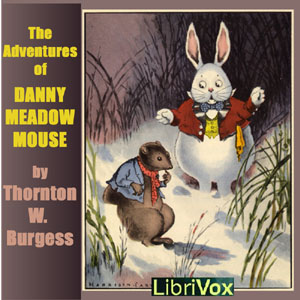 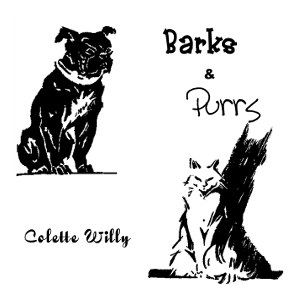 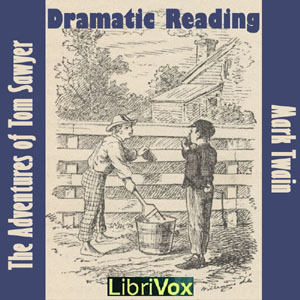 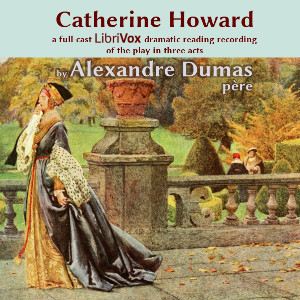 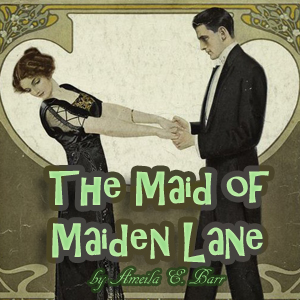 Henry Lawson listen to all of the author's books in order

Henry Lawson - all of the author's books in one place to listen to in order full versions on the Audiobook-mp3 online audio library site.

Reviews of listeners about the book Dramatic Selections from Henry Lawson's Short Stories, Read the comments and opinions of people about the product.