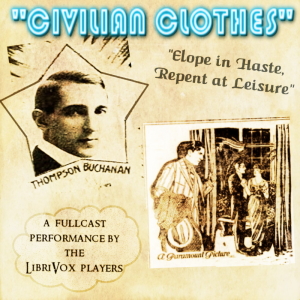 Civilian Clothes - description and summary of the book. , listen for free online at the digital library site Audiobook-mp3.com
What happens when wartime romance and talents encounter the post-war civilian world?
"I'm going to take you to - "
"Racine?"
"If you're my wife you'll go with me to Hell!"
"I'd rather go there than Racine."
"Did anybody ever tell you that you were a snob?"
- Summary by ToddHW 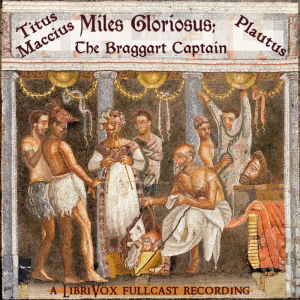 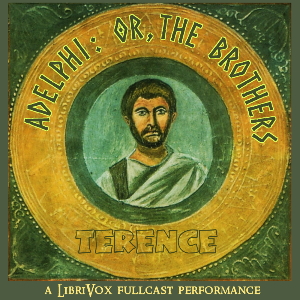 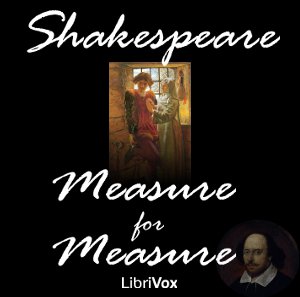 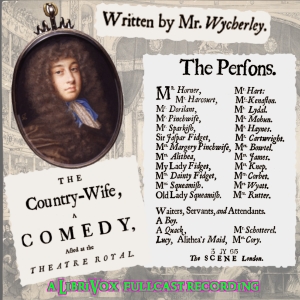 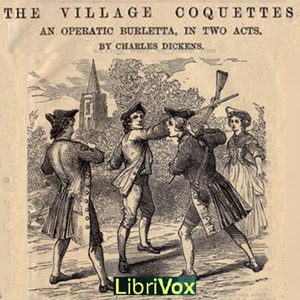 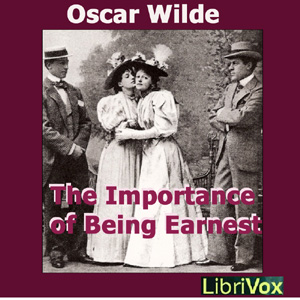 The Importance of Being Earnest (version 3)

Thompson Buchanan listen to all of the author's books in order

Thompson Buchanan - all of the author's books in one place to listen to in order full versions on the Audiobook-mp3 online audio library site.

Reviews of listeners about the book Civilian Clothes, Read the comments and opinions of people about the product.