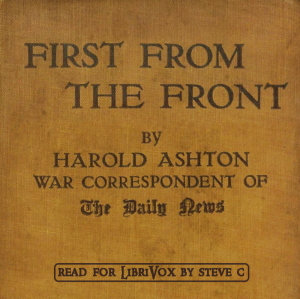 First From The Front - description and summary of the book. , listen for free online at the digital library site Audiobook-mp3.com
In this brief book I have lifted a very small corner of the curtain of war, to tell of my adventures — a week in the North Sea, and a breathless score of days in Northern France. I have touched upon both Tragedy and Comedy as they came my way. The tragedy is terrible enough - I have put it down plainly and unvarnished. From Tragedy to Comedy, it is but a step, along the gloomiest corridor of life one sees the flash of the cap and hears the rattle of the bells. Otherwise, it would be unbearable. And if my little bell would seem to jangle out of tune, I cannot help it. The bell was there; now and again it rang, and some of us smiled at the music of it. (Extract from the Introduction of First From The Front)

At the outbreak of the First World War, Harold Ashton became War Correspondent of The Daily News and almost immediately managed to join up with a Danish Sea captain who had been commissioned to transport food supplies from Denmark to various ports in England. After this North Sea adventure, he then made his way to Northern France and accompanied various military units, both British and French as they deployed into various sectors of the war zone. His reporting focused on the 'human interest' aspect of the events that he witnessed, and he provided his readers with a unique insight into many aspects of the military buildup, as he chronicled the early stages of what was eventually to be called, The Great War. - Summary by Steve C

First From The Front listen online for free

First From The Front - listen to the audiobook online for free, author Harold Ashton, performer

Similar audiobooks to "First From The Front", Harold Ashton

Audiobooks similar to "First From The Front" listen online for free full versions.

Guelphs and Ghibellines: A Short History of Mediaeval Italy from 1250-1409 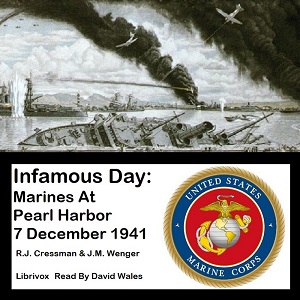 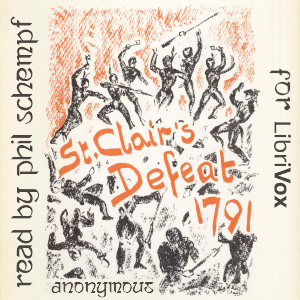 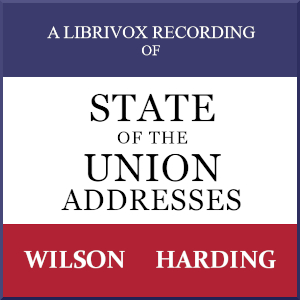 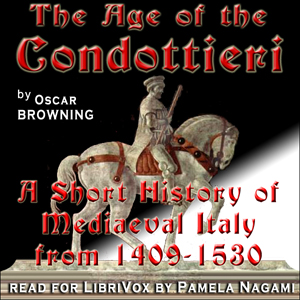 The Age of the Condottieri: A Short History of Mediaeval Italy from 1409-1530 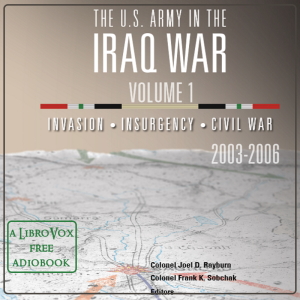 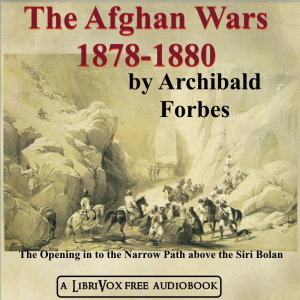 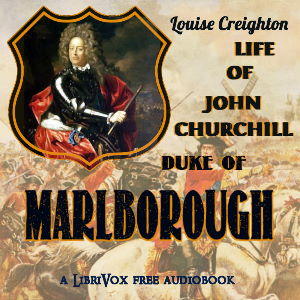 Harold Ashton listen to all of the author's books in order

Harold Ashton - all of the author's books in one place to listen to in order full versions on the Audiobook-mp3 online audio library site.

Reviews of listeners about the book First From The Front, Read the comments and opinions of people about the product.