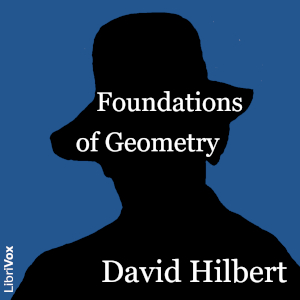 Foundations of Geometry - description and summary of the book. , listen for free online at the digital library site Audiobook-mp3.com
The German mathematician David Hilbert was one of the most influential mathematicians of the 19th/early 20th century. Hilbert's 20 axioms were first proposed by him in 1899 in his book Grundlagen der Geometrie as the foundation for a modern treatment of Euclidean geometry. 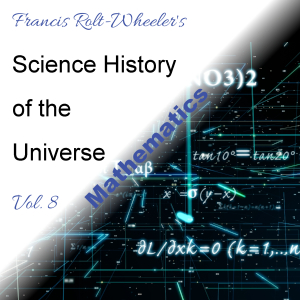 The Science - History of the Universe Vol. 8: Mathematics 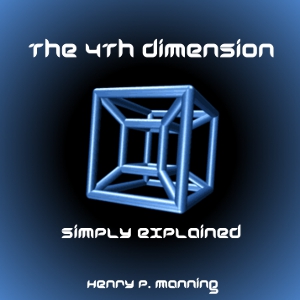 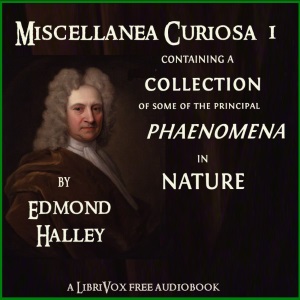 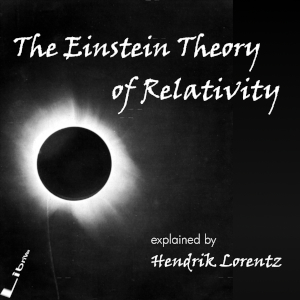 The Einstein Theory of Relativity 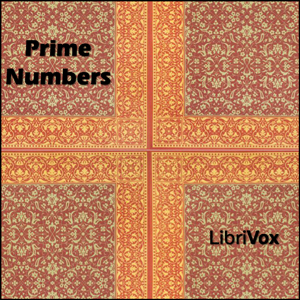 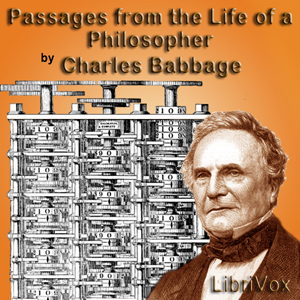 Passages from the Life of a Philosopher 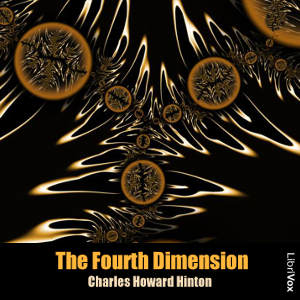 David HILBERT listen to all of the author's books in order

David HILBERT - all of the author's books in one place to listen to in order full versions on the Audiobook-mp3 online audio library site.

Reviews of listeners about the book Foundations of Geometry, Read the comments and opinions of people about the product.