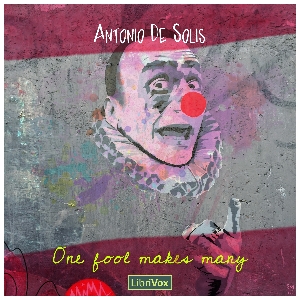 One Fool Makes Many - description and summary of the book. , listen for free online at the digital library site Audiobook-mp3.com
"I will discuss this matter in an allegory: ... There was once upon a time a man, and he had a sister; and this said sister, she had a brother; and so this sister fell in love with another brother, and he had another sister; and one day what should she do, but take it into her head to run away with him? So then, after that, the brother, from whom the sister had been stolen, stole the sister of the thief. Now will you be pleased to tell us whether it would be best, in such a case, that each man should have his own again, or that each should keep what belonged to his neighbor?" - Summary by The Play


One Fool Makes Many listen online for free

One Fool Makes Many - listen to the audiobook online for free, author Antonio de Solís (1610 - 168, performer

Audiobooks similar to "One Fool Makes Many" listen online for free full versions. 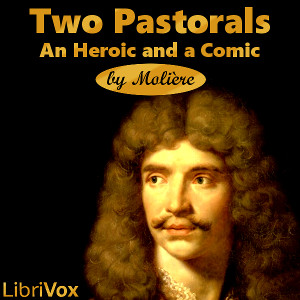 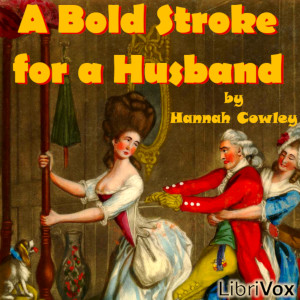 A Bold Stroke for a Husband 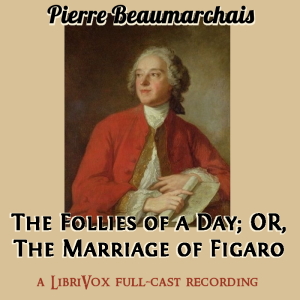 The Follies of a Day; OR, The Marriage of Figaro (English) 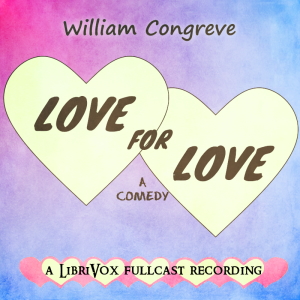 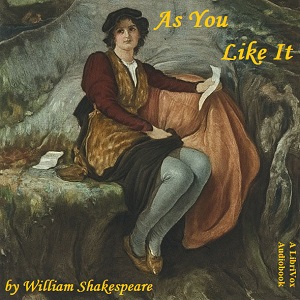 Antonio de Solís (1610 - 168 - all of the author's books in one place to listen to in order full versions on the Audiobook-mp3 online audio library site.

Reviews of listeners about the book One Fool Makes Many, Read the comments and opinions of people about the product.