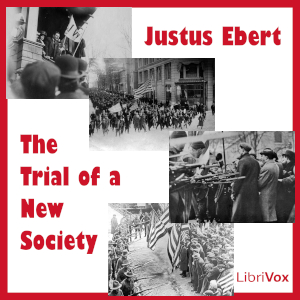 Justus Ebert - The Trial of a New Society book summary

The Trial of a New Society - description and summary of the book. , listen for free online at the digital library site Audiobook-mp3.com
In 1912 textile workers in Lawrence, Massachusetts, mostly immigrants, went on strike in response to a pay cut, speedups, and unsafe working conditions. Representatives from the Industrial Workers of the World (IWW/Wobblies) came in to help organize the strike. The city declared martial law and a tense standoff went on for weeks. National newspapers provided breathless coverage of the strike and painted drastically different pictures of what was happening and who was to blame. When a woman was shot in ambiguous circumstances, strike leaders were tried for murder--not for shooting her, but for purportedly inciting mob violence leading to her death. They were acquitted.

This book by an ardent IWW member, which seems to have been written in haste as well as in great enthusiasm, gives a vivid journalistic account of labor conditions, of the strike which was afterward known as the Bread and Roses strike, of the trial of strike leaders Joseph Ettor and Arturo Giovanitti, and of the general strike organized to support them.

The linked text includes reproductions of various cartoons, posters, and leaflets from the strike, which have not been read aloud. It also includes many footnotes, detailed citations of sources for quotes, which also have not been read aloud--only those footnotes required to explain quotes which had no attribution in the main text have been included. (Summary by Joanna Michal Hoyt)

The Trial of a New Society listen online for free

The Trial of a New Society - listen to the audiobook online for free, author Justus Ebert, performer

Similar audiobooks to "The Trial of a New Society", Justus Ebert

Audiobooks similar to "The Trial of a New Society" listen online for free full versions. 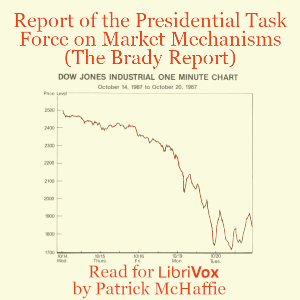 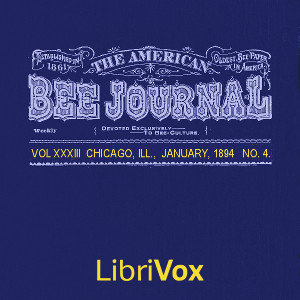 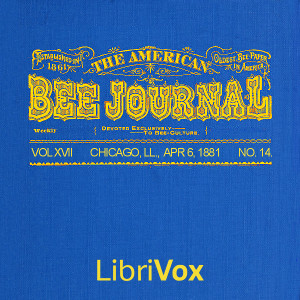 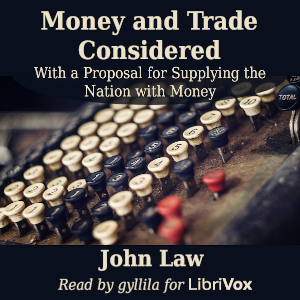 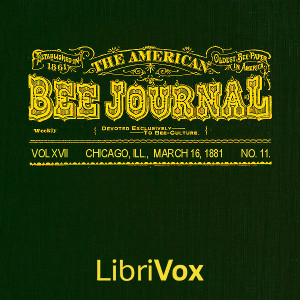 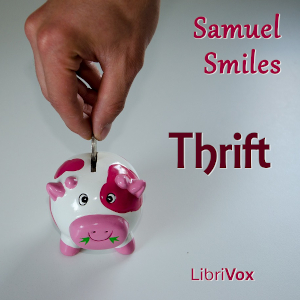 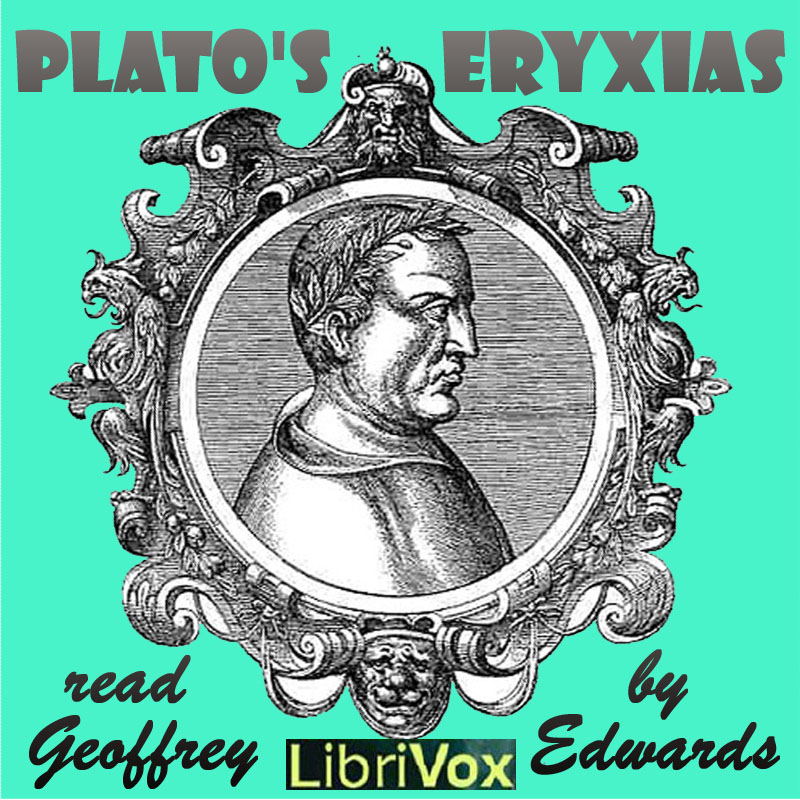 Justus Ebert listen to all of the author's books in order

Justus Ebert - all of the author's books in one place to listen to in order full versions on the Audiobook-mp3 online audio library site.

Justus Ebert - The Trial of a New Society reviews

Reviews of listeners about the book The Trial of a New Society, Read the comments and opinions of people about the product.