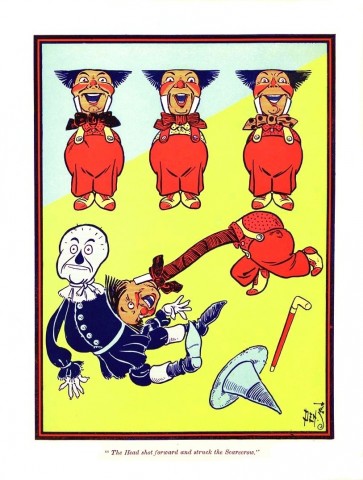 Chap 22, Wonderful Wizard of Oz - description and summary of the book. , listen for free online at the digital library site Audiobook-mp3.com

22. The Country of the Quadlings

The four travelers passed through the rest of the forest in safety, and
when they came out from its gloom saw before them a steep hill, covered
from top to bottom with great pieces of rock.

"That will be a hard climb," said the Scarecrow, "but we must get over
the hill, nevertheless."

So he led the way and the others followed. They had nearly reached the
first rock when they heard a rough voice cry out, "Keep back!"

"Who are you?" asked the Scarecrow.

Then a head showed itself over the rock and the same voice said, "This
hill belongs to us, and we don't allow anyone to cross it."

"But we must cross it," said the Scarecrow. "We're going to the
country of the Quadlings."

"But you shall not!" replied the voice, and there stepped from behind
the rock the strangest man the travelers had ever seen.

He was quite short and stout and had a big head, which was flat at the
top and supported by a thick neck full of wrinkles. But he had no arms
at all, and, seeing this, the Scarecrow did not fear that so helpless a
creature could prevent them from climbing the hill. So he said, "I'm
sorry not to do as you wish, but we must pass over your hill whether
you like it or not," and he walked boldly forward.

As quick as lightning the man's head shot forward and his neck
stretched out until the top of the head, where it was flat, struck the
Scarecrow in the middle and sent him tumbling, over and over, down the
hill. Almost as quickly as it came the head went back to the body, and
the man laughed harshly as he said, "It isn't as easy as you think!"

A chorus of boisterous laughter came from the other rocks, and Dorothy
saw hundreds of the armless Hammer-Heads upon the hillside, one behind
every rock.

The Lion became quite angry at the laughter caused by the Scarecrow's
mishap, and giving a loud roar that echoed like thunder, he dashed up
the hill.

Again a head shot swiftly out, and the great Lion went rolling down the
hill as if he had been struck by a cannon ball.

Dorothy ran down and helped the Scarecrow to his feet, and the Lion
came up to her, feeling rather bruised and sore, and said, "It is
useless to fight people with shooting heads; no one can withstand them."

"Call the Winged Monkeys," suggested the Tin Woodman. "You have still
the right to command them once more."

"Very well," she answered, and putting on the Golden Cap she uttered
the magic words. The Monkeys were as prompt as ever, and in a few
moments the entire band stood before her.

"What are your commands?" inquired the King of the Monkeys, bowing low.

"Carry us over the hill to the country of the Quadlings," answered the
girl.

"It shall be done," said the King, and at once the Winged Monkeys
caught the four travelers and Toto up in their arms and flew away with
them. As they passed over the hill the Hammer-Heads yelled with
vexation, and shot their heads high in the air, but they could not
reach the Winged Monkeys, which carried Dorothy and her comrades safely
over the hill and set them down in the beautiful country of the
Quadlings.

"This is the last time you can summon us," said the leader to Dorothy;
"so good-bye and good luck to you."

"Good-bye, and thank you very much," returned the girl; and the Monkeys
rose into the air and were out of sight in a twinkling.

The country of the Quadlings seemed rich and happy. There was field
upon field of ripening grain, with well-paved roads running between,
and pretty rippling brooks with strong bridges across them. The fences
and houses and bridges were all painted bright red, just as they had
been painted yellow in the country of the Winkies and blue in the
country of the Munchkins. The Quadlings themselves, who were short and
fat and looked chubby and good-natured, were dressed all in red, which
showed bright against the green grass and the yellowing grain.

The Monkeys had set them down near a farmhouse, and the four travelers
walked up to it and knocked at the door. It was opened by the farmer's
wife, and when Dorothy asked for something to eat the woman gave them
all a good dinner, with three kinds of cake and four kinds of cookies,
and a bowl of milk for Toto.

"How far is it to the Castle of Glinda?" asked the child.

"It is not a great way," answered the farmer's wife. "Take the road to
the South and you will soon reach it."

Thanking the good woman, they started afresh and walked by the fields
and across the pretty bridges until they saw before them a very
beautiful Castle. Before the gates were three young girls, dressed in
handsome red uniforms trimmed with gold braid; and as Dorothy
approached, one of them said to her:

"Why have you come to the South Country?"

"To see the Good Witch who rules here," she answered. "Will you take
me to her?"

"Let me have your name, and I will ask Glinda if she will receive you."
They told who they were, and the girl soldier went into the Castle.
After a few moments she came back to say that Dorothy and the others
were to be admitted at once.

Chap 22, Wonderful Wizard of Oz - listen to the audiobook online for free, author The Wizard of Oz by L. Frank Baum, performer

Similar audiobooks to "Chap 22, Wonderful Wizard of Oz", The Wizard of Oz by L. Frank Baum 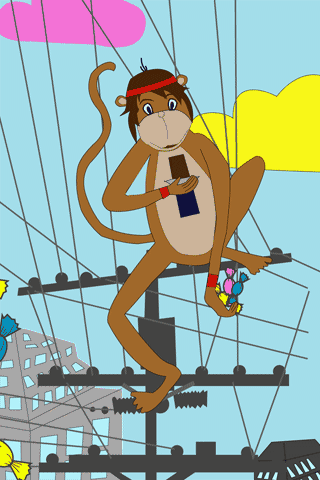 The Monkey Who Loved Chocolate 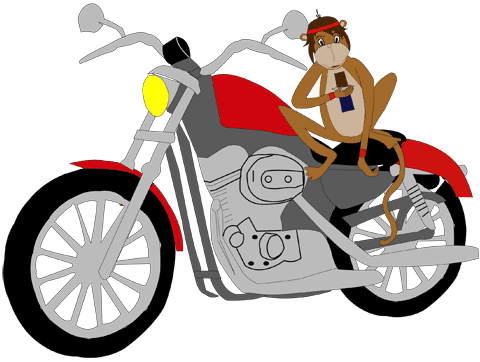 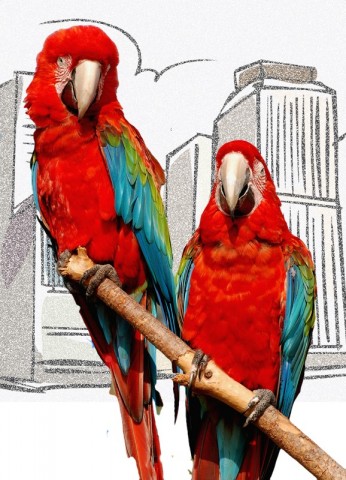 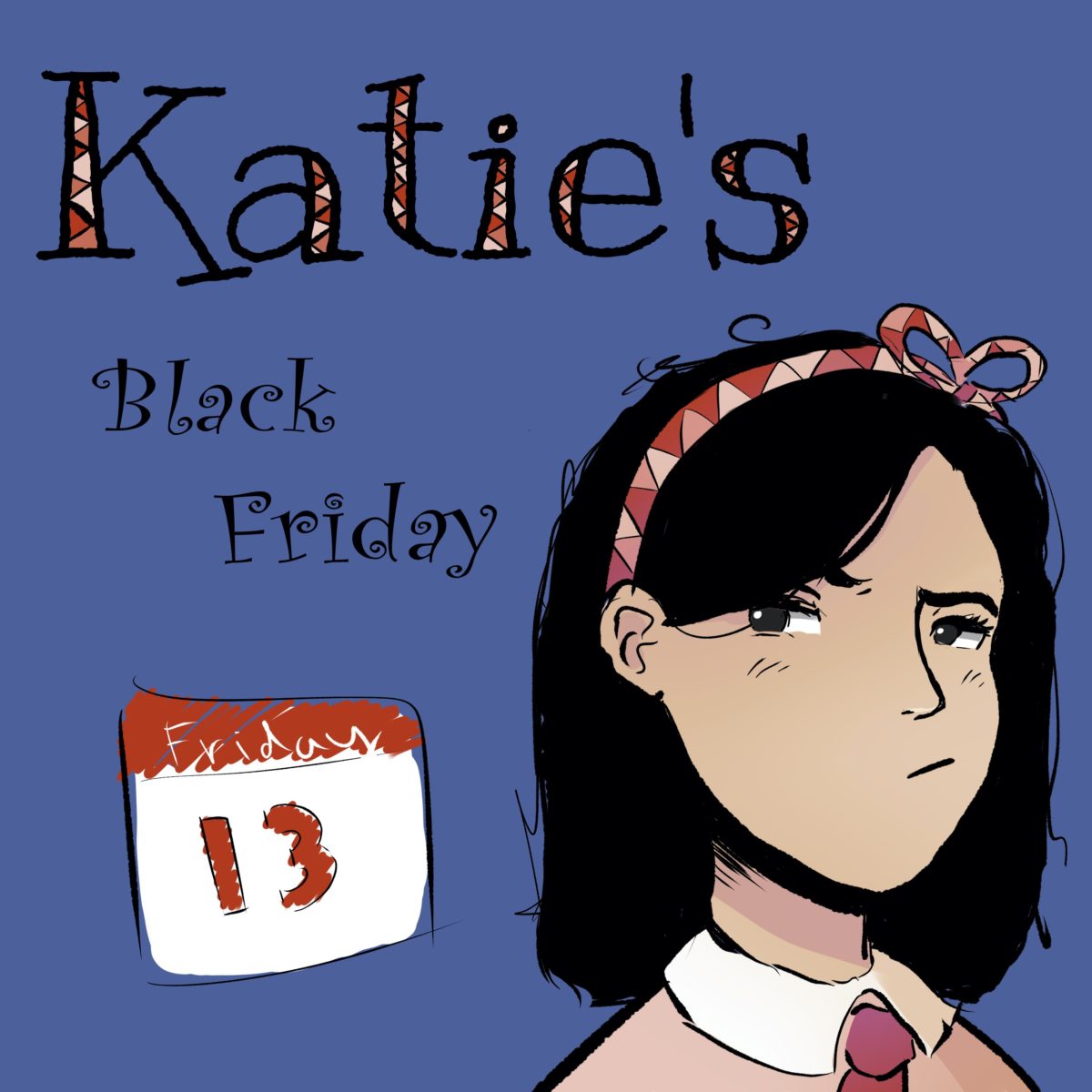 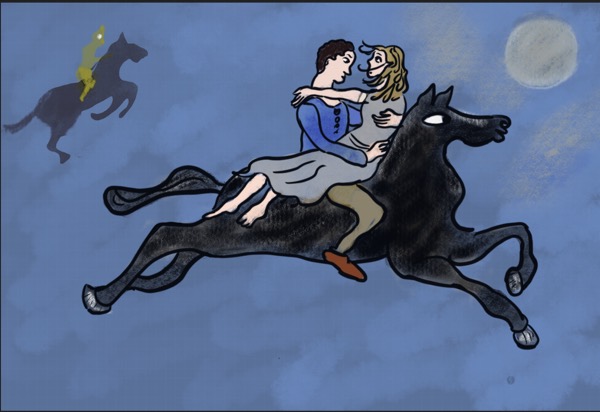 Halloween at the castle 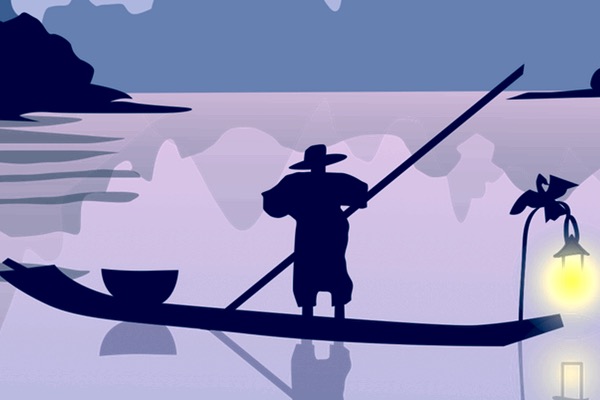 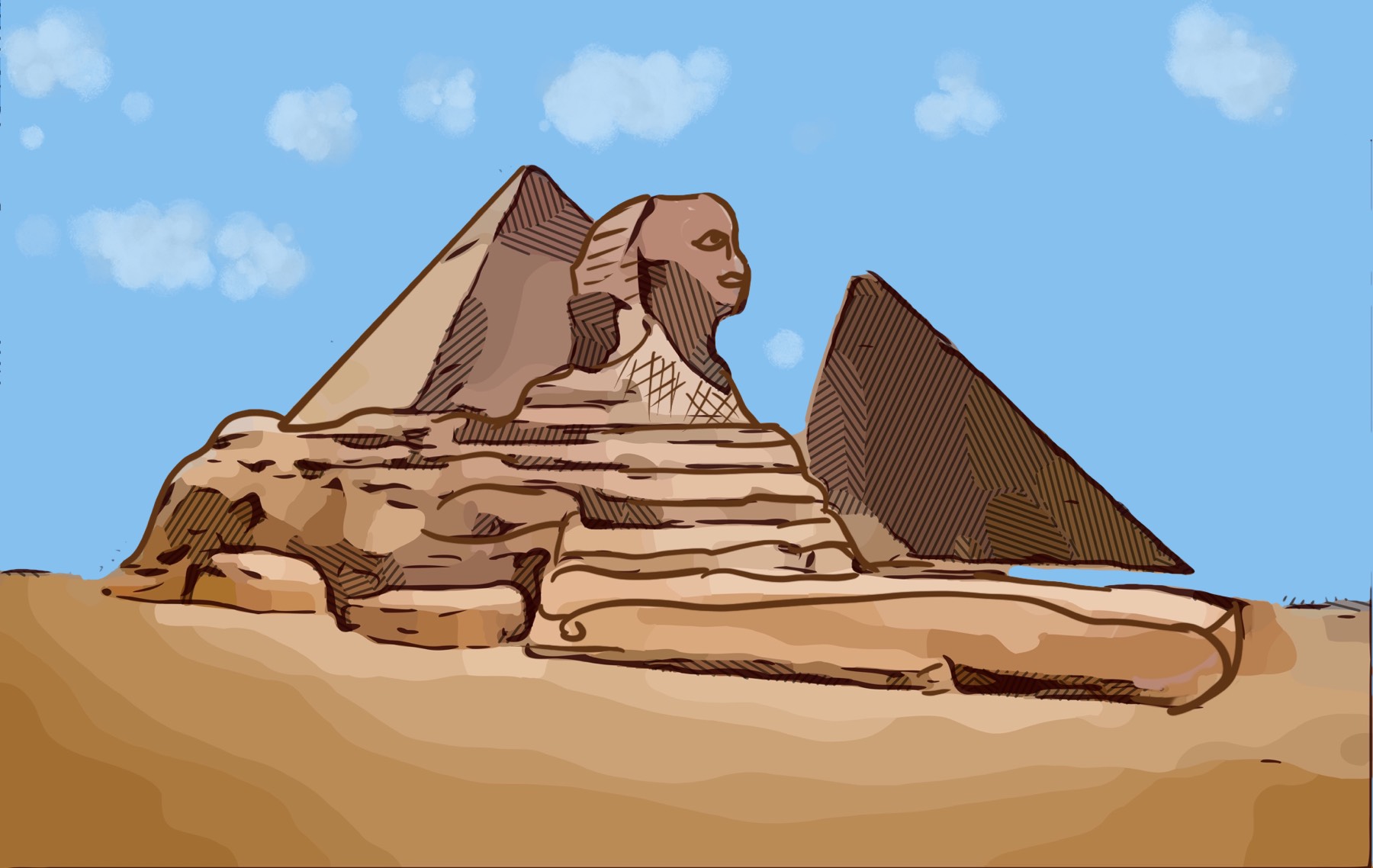 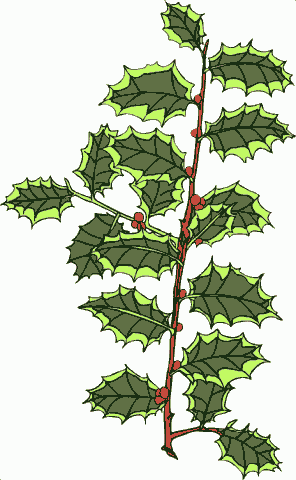 The Wizard of Oz by L. Frank Baum listen to all of the author's books in order

The Wizard of Oz by L. Frank Baum

The Wizard of Oz by L. Frank Baum - all of the author's books in one place to listen to in order full versions on the Audiobook-mp3 online audio library site.

Reviews of listeners about the book Chap 22, Wonderful Wizard of Oz, Read the comments and opinions of people about the product.